LivelihoodUGANDA LAGS BEHIND ON SDGS: Majority citizens are still languishing in poverty

IN December 4, 2017 BY Witness Radio 3999 views Leave a comment
Livelihood 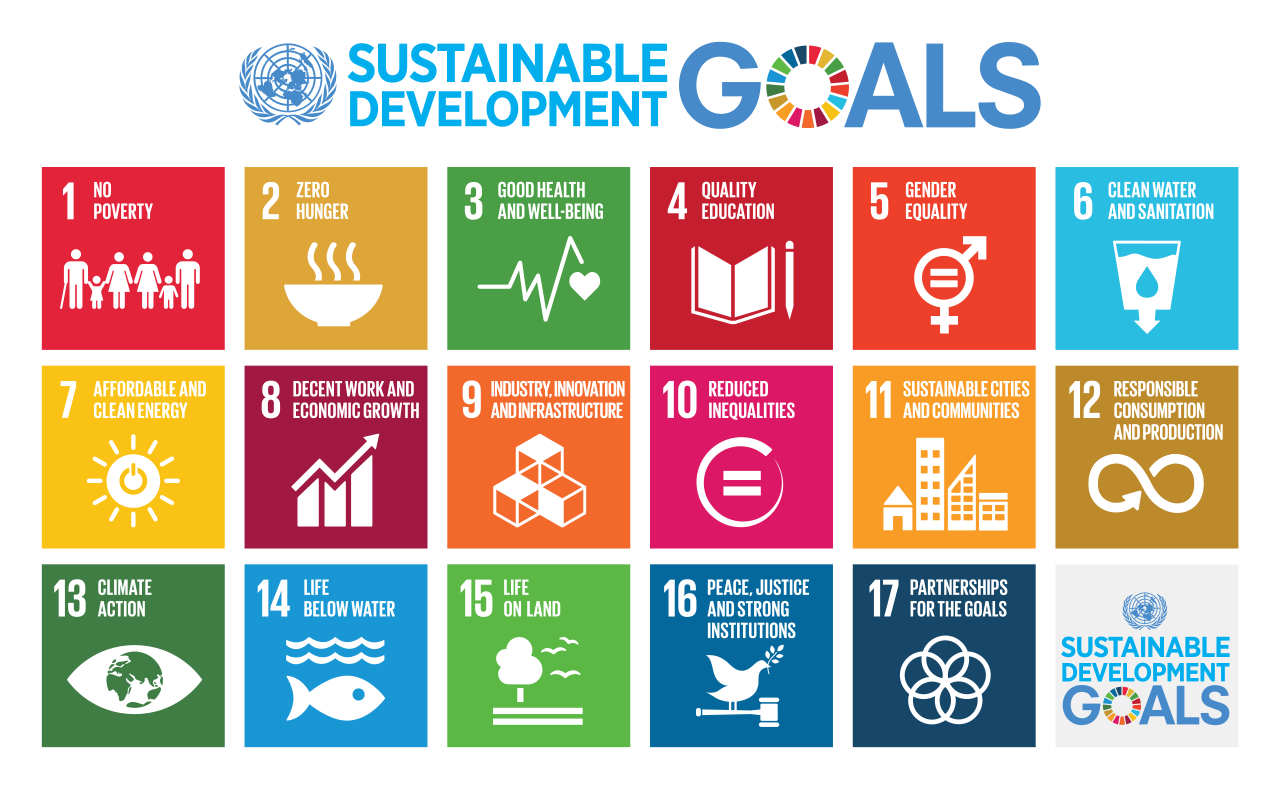 More Ugandans continue to languish in poverty putting government on the spot in regards to the implementation of the Sustainable Development Goals (SDGs) set by world leaders two years.

The first ever assessment carried out by a network of NGOs led by the Uganda National NGO Forum on the process of attaining the goals shows that despite making some positive steps in reducing poverty, the gap between the rich and poor is widening further thus contradicting with the principle of “leave no one behind”.

World leaders in 2015 committed to achieve by 2030 an inclusive development model where no one is left behind and one of the set goals was eradicating poverty in all its forms by reducing the proportion of population below the international poverty line.

The assessment shows that the richest are 10% of the total population, enjoying 35.7% of the national income and this proportion has grown by nearly 20% over the past two decades.

The report further states that those at the bottom are on a downward poverty spiral while those at the top are on an upwards trend and this will worsen inequality in Uganda. The executive Director of the NGO forum Richard Ssewakiryanga recommends that focus for Uganda should not only dwell on economic growth but an all-inclusive growth plan to narrow the gap.

Ssewakiryanga says that since 2002, Uganda’s economy has experienced high growth of at least 6% annually, while GDP has trebled in real terms since 1990. On the other hand, the population of Ugandans living in poverty more than halved from 56.4% in 1993 to 19.7% in 2013.

“We found that one of the things that Uganda is struggling with is to reduce inequality, when you reduce poverty, people will feel like they have what to spend but what we have now, the gap between the poor and rich is so huge and this is so challenging for all of us”. Ssewakiryanga emphasized.

The proportion of the budget dedicated to agriculture is also below the 10% that Uganda committed to under the Maputo Declaration yet the sector employs 70% of Uganda’s population.

It was also noted despite the fact that Uganda has been ranked the world’s most entrepreneurial country, many of the businesses, especially small ones that are mostly women owned, die at infancy- killed by high operation costs and taxes. The organizations are now calling for fair taxes to allow those such businesses grow.

Civil society organizations that carried out the assessment under the Agenda core reference group are recommending that Government increases investment in pro poor sectors such as public education, health, agriculture and disaster preparedness to reduce inequality and poverty.

The organizations also want government to halt plans to amend land laws to remove the requirement of prompt and prior compensation as this will take away valuable land resources without giving the poor an option.

The report from the assessment done also show that Uganda is also still not doing well on other goals like gender equity and empowerment, ensuring healthy lives and global partnerships.

Uganda Police Force is not accountable to citizens – new report