IN June 11, 2020 BY witnessradio.org 286 views Leave a comment
land, livelihood and investment Livelihood 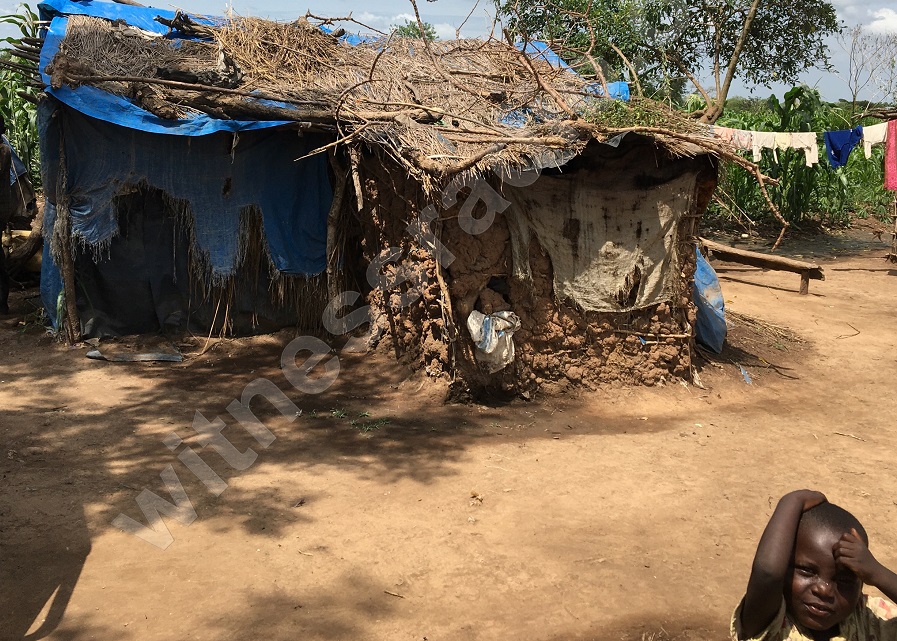 Witness Radio claims that Agilis Partners limited and Great Season have resorted to the use of violence to grab land from poor communities. It alleges that Agilis Partners limited and Great Season Company as well as their agents severely beat William Katusiime, violently and arbitrarily arrested  Sipiriano Baluma and Haweka Martin. Katusiime is a member of a community being dispossessed by Agilis Partners while Haweka and Baluma are members of a community being illegally and violently evicted by Great Seasons Company respectively. Business and Human Rights Resource Centre invite Agilis Partners to respond. Agilis Partners said that it entered into voluntary agreements with illegal occupants based a valuation framework and agreements were witnessed by local government leaders The full response is included. We could not get reliable contacts for Great Season and will include their response if we receive it.

In March 2017, Agilis acquired land in Kiryandongo District, Uganda from private individuals pursuant to a purchase agreement in exchange for cash consideration.  Government did not grant or sell the land to Agilis. Between June 2017 and December 2017, Agilis completed extensive community consultation and integrated planning.  On 3 July 2017, Agilis held a preliminary stakeholder meeting with the District Security Committee to determine an approach.  On 6 October 2017, Agilis met with Local Government and held a Level 1 Stakeholders General Meeting.  In this meeting, Agilis and stakeholders discussed potential removal of individuals from the land and Agilis’s general investment plan in the District…

Based on this census and satellite imagery, Agilis’s legal counsel established that none of the individuals occupying the land had title or other legal, customary or bona fide claims to the land. Katende Ssempebwa and Company Advocates advised Agilis in this assessment.  The courts of law of Uganda have concurred with this perspective. Counsel advised that Agilis had the prerogative to seek forced evictions from the land.  Agilis decided against forced evictions due to the humanitarian risks this would pose to the individuals illegally occupying the land.  All individuals who have departed the land have done so pursuant to voluntary agreements in exchange for cash compensation…

Through 2018, Agilis entered into voluntary agreements with illegal occupants based on the above valuation framework. All agreements were witnessed by local government leaders and legal counsel.  Local leaders have remained engaged throughout the consultative and implementation processes.  Multiple individuals have raised grievances which have been addressed according to the grievance redress process.  Agilis has not evicted anyone from the land.  Allegations of violent aggression and forced evictions by Agilis are false.

As Uganda begins a 32 day COVID – 19 Lockdown, multinational companies dispossessing more than 35000 natives off their land, have resorted to the use of violence to grab land for poor communities. During the previous weekend, Agilis Partners limited and Great Season Company as well as their agents severely beat William Katusiime, violently and arbitrarily arrested two people namely Sipiriano Baluma and Haweka Martin. Katusiime is a member of a community being dispossessed by Agilis Partners while Haweka and Baluma are members of a community being illegally and violently evicted by Great Seasons Company respectively…

According to Katusiime, he was confronted from his land by Agilis Partners staff and a guard putting on a uniform of Saracen, a private security company hired by Agilis to provide security. They were patrolling the area. He said he was severely beaten for over 20 minutes and sustained body injuries. “ I was being accused of refusing to leave the land and continue cultivating it” Said Katusiime

Katusiime further explained that when he reported the matter to area police (Kimogola police post), police officers at police post blocked him from opening up a case instead referred him to Kiryandongo police station saying, they have orders not to attend to any victims of Agilis Partners. Haweka was arbitrarily arrested at Kimogola police post where he had gone to open up a case of crops’ destruction while Baluma’s cause of arrest is still unknown.