IN March 19, 2020 BY witnessradio.org 811 views Leave a comment
land, livelihood and investment Livelihood Natives and Businesses 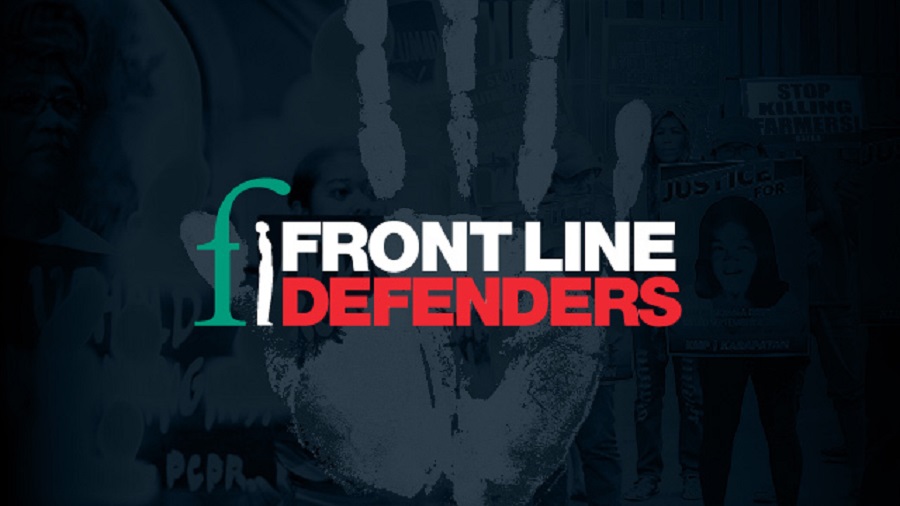 Land rights defenders Godfrey Ssebisolo, Erias Wanjala and Fred Mwawula reported that on 12 March their houses, located in Kisalanda village, were bulldozed by Great Season Company Limited. The defenders further reported that company agents made death threats against their families and refused to explain why the houses were being destroyed.

The demolition took place on the same day Godfrey Ssebisolo, Erias Wanjala and Fred Mwawula were released on bail following their arrest two weeks earlier. Their trial at the Kiryandongo Magistrate Court is due to start on 26 April 2020.

On 25 February 2020, the three land rights defenders were arrested by Kiryandongo police after reporting to the police station as part of their bond requirements. They were later transferred to Dyanga prison in Kiryandongo district without being presented before a magistrate. The prison authorities subjected them to severe beatings and other forms of physical abuse, which may have amounted to torture.

Front Line Defenders is extremely concerned by the continued targeting of the three land rights defenders for their peaceful work opposing forced evictions perpetrated in Kiryandongo by the companies Agilis Partners, Great Season Company Limited and Kiryandongo Sugar Limited. It urges the authorities in Uganda to carry out immediate, thorough and impartial investigations into the destruction of the defenders’ property, the death threats made against their family members as well as their physical abuse by the prison authorities, which may have amounted to torture, with a view to publishing the results and bringing those responsible to justice in accordance with international standards. Front Line Defenders further calls on Great Season Company Limited to cease its harassment of land rights defenders in Kiryandongo and provide compensation to Godfrey Ssebisolo, Erias Wanjala and Fred Mwawula for the demolition of their homes.