IN March 25, 2020 BY witnessradio.org 1086 views Leave a comment
land, livelihood and investment Livelihood Natives and Businesses 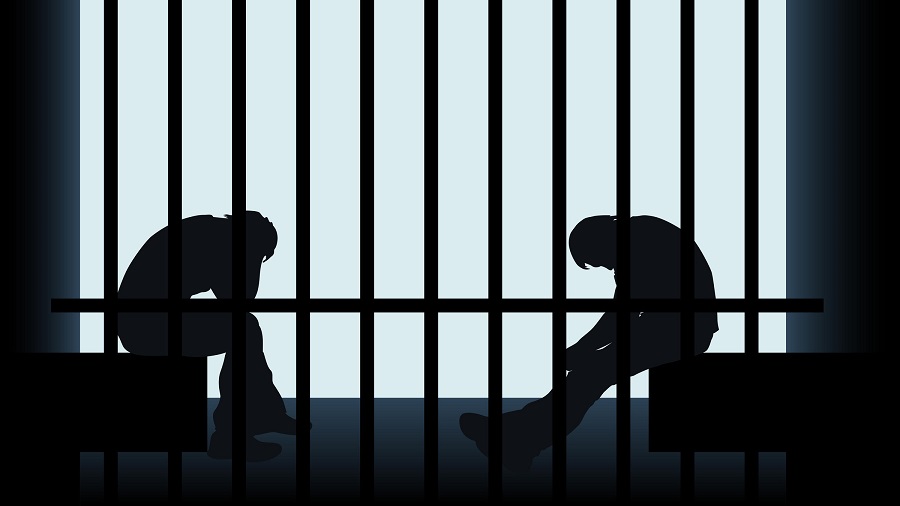 In the morning hours of March, 25th, 2020, Kiryandongo Sugar tractor under the protection of UPDF soldiers entered on the property of Otyuk Richard and plowed through his 4 acres of maize garden. When Otyuk went to stop the tractor from destroying his garden, UPDF soldiers arrested and started beating him.

It took some minutes for Otyuk’s wife and Opolot to intervene. She said, they found Otyuk being beaten and when Opolot took out his phone to take the photos of UPDF soldiers and workers of the company, he (Opolot) was strangled, beaten and arrested.

I witnessed UPDF soldiers shooting near Opolot’s leg and shouting, “if you take our photos we shall kill you”. In a few seconds, I saw both of them seated down” said Otyuk’s wife, Atuko Jennifer.

She said they took them to a detach established by the Kiryandongo Sugar company at Ndoyo village which houses UPDF soldiers and company workers.

Over the previous weekend, Agilis Partners limited and Great Season Company as well as their agents severely beat William Katusiime, violently and arbitrarily arrested two people namely Sipiriano Baluma and Haweka Martin. Katusiime is a member of a community being dispossessed by Agilis Partners while Haweka and Baluma are members of a community being illegally and violently evicted by Great Seasons Company respectively.

In less than four weeks, Kiryandongo district police arbitrarily arrested and detained three community land rights defenders. Their release on police bond was prompted by a mandatory release order filed in court on their behalf.  Ssebisolo Godfrey, Wangala Erias and Mwawula Fred had been detained at Kiryandongo police beyond 48 hours, which is contrary to Article 23 (4) (b) of the 1995 Constitution of the Republic of Uganda as amended.

While reporting on police bond on February 25th, the trio were rearrested and sent to Dyanga prison without arraigning them before any court. They have since been released on bail after a global campaign demanding for their unconditional release.