IN March 31, 2020 BY witnessradio.org 1166 views Leave a comment
land, livelihood and investment Livelihood Natives and Businesses 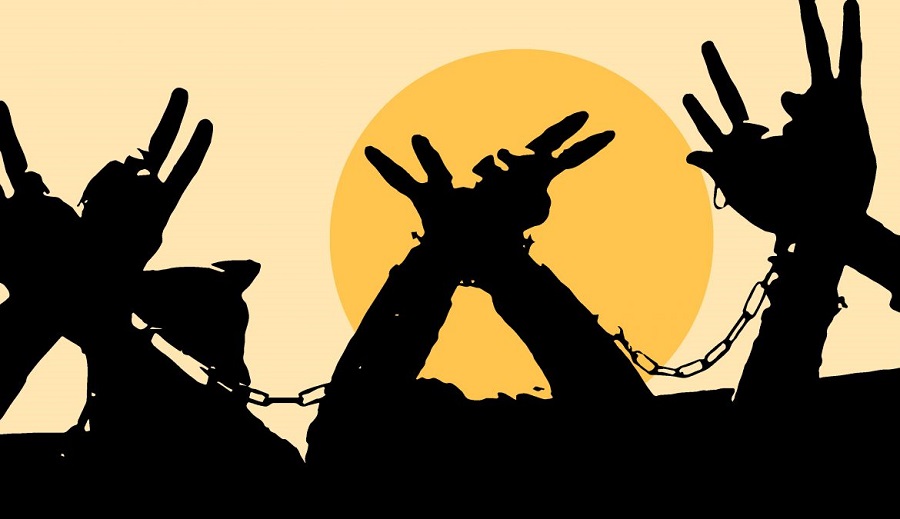 Front Line Defenders condemns the continued harassment and arbitrary detention of land rights defenders in the Kiryandongo district, which appears to be part of a pattern of reprisals for their activities mobilising local communities to defend their land rights and oppose the forced evictions perpetrated by the private companies Agilis Partners, Great Season Company Limited and Kiryandongo Sugar Limited, which have been implementing farming projects in the area.

While land rights defenders Godfrey Ssebisolo, Erias Wanjala and Fred Mwawula are awaiting trial on charges of trespassing on private land, other defenders opposing the illegal activities of the three companies in Kiryandongo are being subjected to arbitrary arrests, judicial harassment, violent attacks and intimidation.

On 25 March 2020, in Nyamuntende, company agents from Kiryandongo Sugar Limited accompanied by four Uganda People’s Defence Force (UPDF) soldiers entered the property of land rights defender Richard David Otyaluk with a tractor belonging to the company and plowed through 4 acres of his maize field. When Richard David Otyaluk tried to stop the tractor from destroying the crops, the soldiers detained and beat him. When land rights defender James Olupoti tried to take photos of the perpetrators of the attack, he was beaten and detained as well. The soldiers reportedly shot live bullets near the defender’s leg and made death threats against him. The two land rights defenders were then taken to a compound housing UPDF soldiers and company workers, set up by Kiryandongo Sugar Limited in Ndoyo village. They were held there for seven hours before being transferred to Kiryandongo Police Station by the soldiers guarding the compound. The defenders remain in police custody without charges. As reported by their families, they have been severely beaten and are suffering from injuries as a result.

On 21 March 2020, in Kisalanda village, land rights defender William Katusiime was attacked and beaten by an Agilis Partners company agent and a guard from Saracen, a private security company hired by Agilis Partners. While patrolling the area, they physically and verbally abused the defender for refusing to leave his land. When he reported the incident to Kimogola Police Station, the police officers refused to open a case and referred him to Kiryandongo Police Station, saying that they had been ordered not to register complaints made against Agilis Partners.

On 22 March 2020, Sipiriano Baluma, a land rights defender from Jerusalem village, was arrested and detained at Kimogola Police Station when he was trying to lodge a complaint regarding the destruction of his crops. He was later transferred to Kiryandongo Police Station where he is currently detained without charges.

On 19 March 2020, Martin Haweka, another defender from Jerusalem village who has been pressured by Great Season Company Limited to leave his land, was arbitrarily arrested at Kimogola Police Station while trying to open a case regarding the destruction of his crops by Great Season Company Limited. He was charged with a minor offence and was presented before a court on 24 March. As he pleaded guilty to avoid a harsh punishment, he was sentenced to community service and released the same day.

Front Line Defenders remains extremely concerned by the continued targeting of land rights defenders in the Kiryandongo district for their peaceful work opposing forced evictions perpetrated by the companies Kiryandongo Sugar Limited, Agilis Partners and Great Season Company Limited. It urges the authorities in Uganda to immediately and unconditionally release the detained land rights defenders, provide them with appropriate medical attention, if necessary, and carry out an immediate, thorough and impartial investigation into the physical abuse of Richard David Otyaluk and James Olupoti, with a view to publishing the results and bringing those responsible to justice in accordance with international standards. Front Line Defenders further calls on Kiryandongo Sugar Limited, Agilis Partners, Great Season Company Limited and the police and private security companies to cease the harassment of land rights defenders in Kiryandongo.