LivelihoodThe trial of 8 land rights defenders kicks off this Thursday…

IN November 11, 2020 BY witnessradio.org 404 views Leave a comment
Livelihood Natives and Businesses 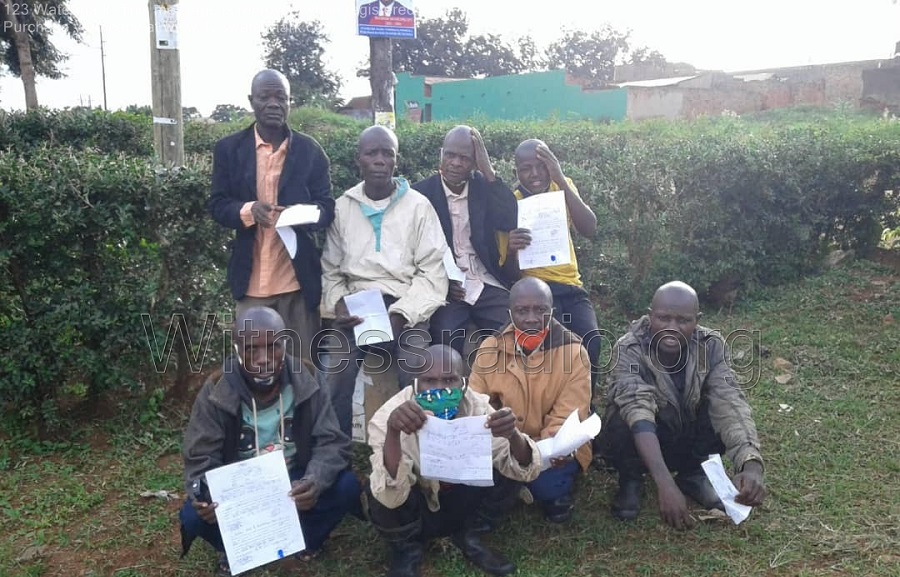 Hearing of the case against 8 land rights defenders in Kiryandongo has been fixed for 12th-November-2020.

Hearing of the case will happen before Kiryandongo Magistrate’s court.

The defenders are part of the local leaders that mobilize local communities to defend their land, particularly when facing forced evictions reportedly perpetrated by private companies including Agilis Partners, Great Season Company Limited, and Kiryandongo Sugar Limited, which have been implementing farming projects in the area.

Although the defenders on October, 16th, 2020 were released on bail, they believe that the charges brought against them are part of the on-going persecution because of their human rights work.