IN October 19, 2020 BY witnessradio.org 676 views Leave a comment
Livelihood Natives and Businesses 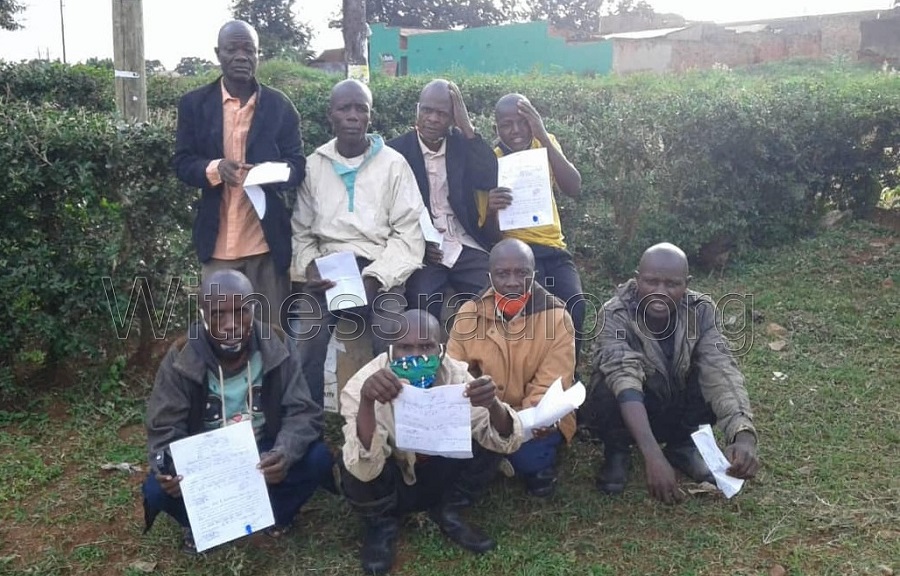 19th/10/2020: Kiryandongo – Uganda – a magistrate court in Kiryandongo district has released the eight (8) land rights defenders on bail, after spending 30 days on remand at Masindi prison.

The prosecution alleges that on September, 4th 2020 the eight and others at large while at Kisalanda, threatened to harm a police officer and workers of Great Season SMC limited. 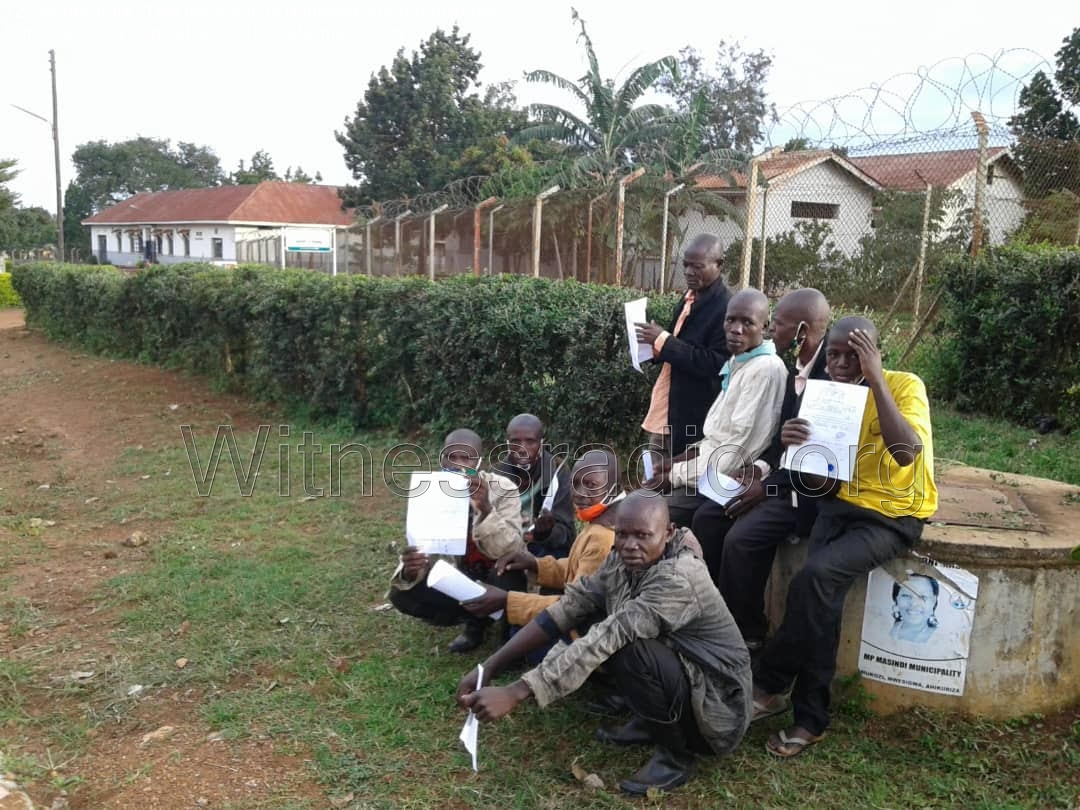 The Kiryandongo Magistrate court, released the eight (8) on a noncash bail of UGX 700,000 while their sureties were conditioned UGX 1,000,000 not cash.

The prosecution informed court that investigations were done and the criminal trial is scheduled to take off on November, 12th, 2020.

Days before the illegal arrest and detention of the 8 defenders, NGOs including Witness Radio – Uganda, GRAIN, and Alliance for Food Sovereignty in Africa released a Kiryandongo report “landgrabs at gunpoint”, which exposed gross human rights violations and abuses committed by security agencies and 3 multinationals against communities. The motive for persecution is regarded as retaliation from district security agencies and multinational companies pinned in the report.