special investigative programmeland, livelihood and investmentCourt to hear bail applications for the 8 defenders.

IN October 1, 2020 BY witnessradio.org 379 views Leave a comment
land, livelihood and investment Livelihood Natives and Businesses 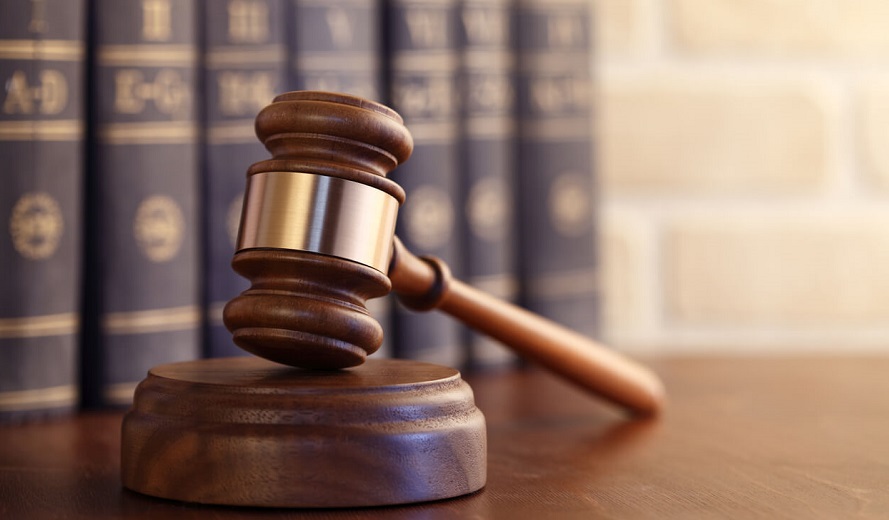 On September, 17th, 2020, the eight defenders were charged by the same court with threatening violence and they entered a plea of not guilty. The charge carries a maximum sentence of 4 years on conviction.

Great Season SMC Limited, owned by a Sudanese businessman based in Dubai together is one of the multinational companies illegally evicting over 35000 people off 10,000 Ha in Kiryandongo district for several agribusiness investments. Other Multinationals include; Agilis Partners Limited owned by US businessmen and backed by several foreign development agencies and “social impact” investors and Kiryandongo Sugar Limited owned by a Mauritius-based RAI family.

The imprisonment of the 8 defenders comes shortly after witnessradio.org, GRAIN, and Alliance for Food Sovereignty in Africa (AFSA) released a report “landgrabs at gunpoint” in Kiryandongo, which exposes gross human rights violations and abuses being committed by security agencies and 3 multinationals against communities. The motive for the imprisonment is seen as retaliation from district security agencies and companies pinned in the report.

Breaking: Eight defenders and activists have been charged, as they spend their 3rd day in police cells.