LivelihoodHearing of bail applications for the 8 land rights defenders has flopped.

IN October 7, 2020 BY witnessradio.org 512 views Leave a comment
Livelihood Natives and Businesses 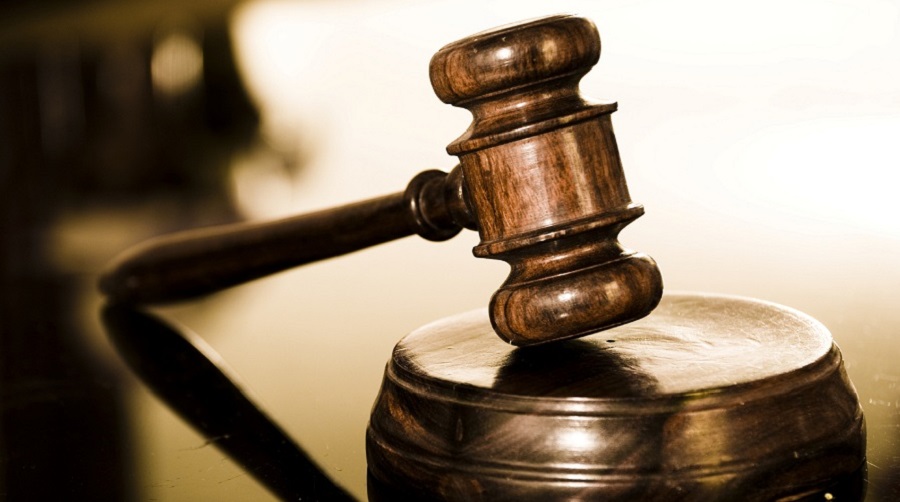 6th/Oct/2020: Kiryandongo – Uganda – the hearing of bail applications for eight (8) before a magistrate court in Kiryandongo district has failed to take off due to the absence of the state prosecutor. According to court officials, the prosecutor was held up at a pre-bargain session that was taking place at Masindi high Court.

The eight defenders namely; Mwawula Fred, Ndahimana Ramu, Kusiima Samuel, Martin Munyansia, Martin Haweka, Wafula Amos, Talemwa Eliot, and Rwakabisha George through their lawyers had applied for their bails, and were fixed for hearing on October, 6th, 2020 at 9:00 am.

All the defenders are on remanded at Masindi prion, mid-western Uganda after they were charged with threatening violence. The charge carries a maximum sentence of 4 years on conviction.

Great Season SMC Limited, owned by a Sudanese businessman based in Dubai together is one of the multinational companies illegally evicting over 35000 people off 10,000 Ha in Kiryandongo district for several agribusiness investments. Other Multinationals include; Agilis Partners Limited owned by US businessmen and backed by several foreign development agencies and “social impact” investors and Kiryandongo Sugar Limited owned by a Mauritius-based RAI family.

The imprisonment of the 8 defenders comes shortly after witnessradio.org, GRAIN, and Alliance for Food Sovereignty in Africa (AFSA) released a report “landgrabs at gunpoint” in Kiryandongo, which exposes gross human rights violations and abuses being committed by security agencies and 3 multinationals against communities. The motive for the imprisonment is seen as retaliation from district security agencies and companies pinned in the report.