IN October 21, 2020 BY witnessradio.org 294 views Leave a comment
Livelihood Natives and Businesses 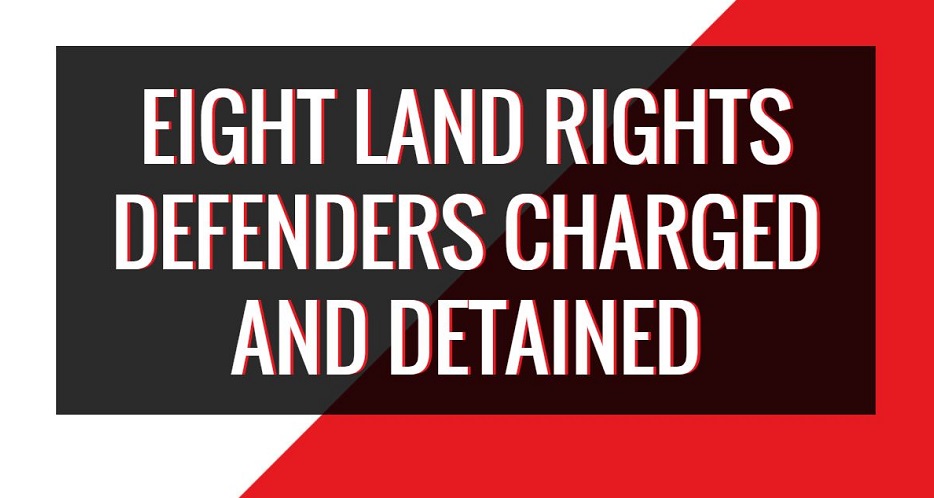 On 15 October 2020, land rights defenders Fred Mwawula, Ramu Ndahimana, Samuel Kusiima, Martin Munyansia, Martin Haweka, Amos Wafula, Eliot Talemwa and George Rwakabisha were granted bail by Kiryandongo Magistrate Court and released from Masindi Prison the following day, where they had been detained since 17 September. They are charged with “threatening violence” and their next hearing is scheduled for 12 November 2020 at Kiryandongo Magistrate Court.

On 15 September 2020, the eight land rights defenders were arrested by Kiryandongo police while reporting to the police station as part of their bail requirements in an ongoing case against them. After two days in detention in Kiryandongo police station, on 17 September, the eight defenders were charged with “threatening violence” and transferred to Masindi Prison. The human rights defenders believe that the charges brought against them are linked to their previous arrest, in early September.

On 4 September 2020, Fred Mwawula went to the office of Great Season Company Limited in Kiryandongo to ask for the return of his three goats, which the defender reported stolen by four employees of the company the day before. While attempting to speak with a representative of the company, he was arrested by police officers guarding the premises. His wife, who accompanied him, reported his arrest to local communities, after…

Listen to the interview by Amandla: https://amandla.ca/2020/10/19/thousands-of-farming-families-in-the-kiryandongo-region-of-uganda-face-violent-eviction-at-the-hands-of-agribusiness/