IN November 21, 2018 BY witnessradio.org 695 views Leave a comment
land, livelihood and investment Livelihood 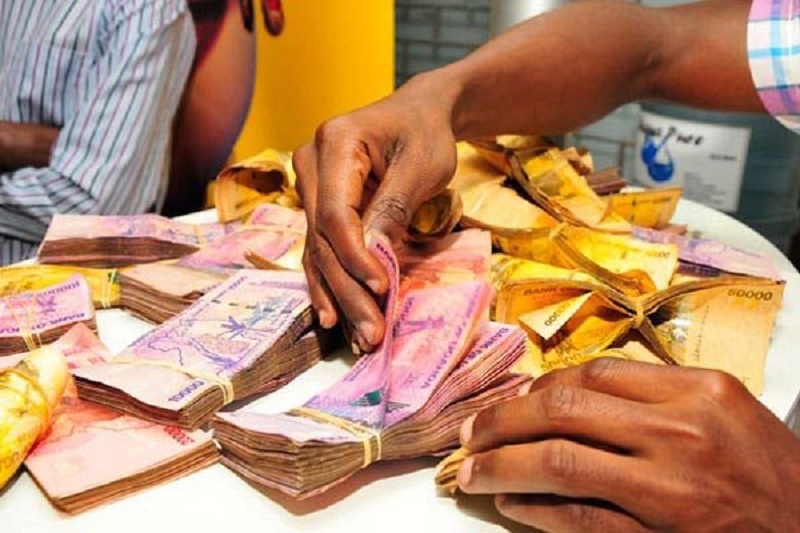 Kampala. The 500 families facing imminent eviction from land in Seeta–Miggo and Nkwale in Mityana District were not given an opportunity to buy the land for themselves or compensated before the family of the late Albert Ddumba sold their land to Kampala-based real estate developers.
Mr Sharif Ssendikwanawa, the heir to the deceased, told the Commission of Inquiry into land matters yesterday that family members did not give chance to bibanja holders (bona fide tenants) before selling the land to a one Julius Kagombe and Francis Mulo.

The 500 households petitioned the Commission last Friday after they received a notice of eviction from Best Estate Developers owned by Mulo and Mesach Ssebunya.
It remains unclear in what capacity Mr Ssebunya, representing Twekembe Estates Limited, was acting alongside Mr Mulo to seek possession of the land for real estate developments.
They asked the tenants to either pay up Shs12m per acre or leave.

Land ownership
Ms Jacinta Nankinga, a representative of the tenants, told the Justice Catherine Bamugemereire-led Commission last Friday that each of them owns between five to 80 acres of the two square mile land. This would mean each has to part with Shs60m to Shs960m to keep possession of the land.
Testifying before the Commission yesterday, Mr Ssendikwanawa, a businessman with Muyanja Motors in Kampala, said their family agreed with the new buyers; Mulo and Kagombe, to give titles to paid-up tenants.
He said Mr Kagombe and Mr Mulo in 2016 bought an acre at Shs850,000 and Shs1m, respectively. It is the same land for which the duo, two years later, now demand Shs12m per acre from the sitting tenants.
Official records show the land on Block 120, Plot 12 Singo, was a gift from the Kabaka to Petero Ssendikwanawa as a first Mukwenda (sub-county chief) of Singo. The land later changed ownership twice before it was transferred on April 24, 1986 into the names of Albert Charles Ddumba, the late father of Mr Ssendikwanawa.

Way forward
“The decision to distribute the land was reached with my siblings during a family meeting in 2014. Each child had to negotiate directly with bibanja holders and were not to evict them,” Mr Sendikwanawa, flanked by his sister Flavia Namagembe, said.
During cross-examination, he expressed surprise that the new landlords were asking for Shs12m for each acre from the tenants as a precondition to process titles for them or forfeit half their land.
When asked how this should be resolved, Mr Ssendikwanawa suggested that the new landlords should meet with the bibanja holders and the family of the late Ddumba to iron-out the problem.