IN October 26, 2020 BY witnessradio.org 406 views Leave a comment
Livelihood 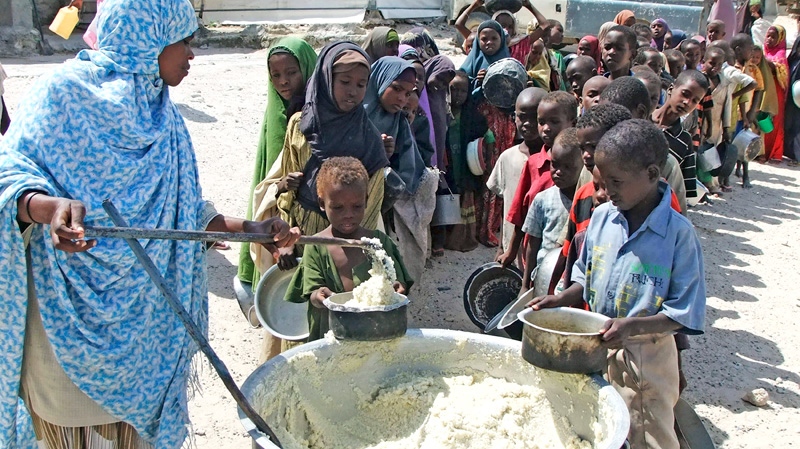 26th/10/2020 – More corporate agribusiness giants are walking home with double profits amid cries of a growing population of undernourished people in the World.

According to the Food and Agriculture Organization (FAO), the COVID-19 pandemic could add between 83 and 132 million people to the total number of undernourished people in the World in 2020.

What is shocking however is that despite the increasing number of the hungry world, 1.3 billion tons of food are lost each year, and this is enough to feed 2 billion people according to FAO.

According to the La Via Campesina, a movement that  represents millions of members from 200 organizations that include- small-scale farmers, crofters, fisherfolk, indigenous groups, small-scale women farmers and artisanal food producers among others, the transnational agribusiness corporation are to blame for the growing number of the hungry world.

“For decades, governments did little to protect small farms and food producers which were pushed out of business by these growing dysfunctional corporate giants. They stood idle as their countries grew increasingly dependent on a few major suppliers of food who forced local producers to sell their produce at unfairly low prices so corporate executives can keep growing their profit margins”. The La Via Campesina Movement stated in a statement on food sovereignty amid the tough COVID times.

The movement believes many people can no longer cultivate and grow food and now governments are at the mercy of the multinational agribusiness firms that cannot provide enough.

Amid all these cries, Swiss Bank UBS has reported that billionaires increased their wealth by more than a quarter at the height of the crisis from April to July. For those in the healthcare, their total wealth grew by over 50%

The revelations by the Food and Agriculture organization point to a possible failure of the international efforts to bring down global poverty.

‘Some 160 million people in Asia alone may be forced below the poverty line. In Latin America, that figure is around 45 million people’. Reports have indicated.

La Via Campesina is now calling upon the world’s governments to recognize the limitations and inherent injustices of the industrial food system that has not only increasingly put human health in harm’s way but also resulted in a significant increase in zoonotic diseases.

The movement also believes that governments should do more to protect small farms and food producers which were pushed out of business by these growing dysfunctional corporate giants.