IN August 6, 2020 BY witnessradio.org 186 views Leave a comment
land, livelihood and investment Livelihood 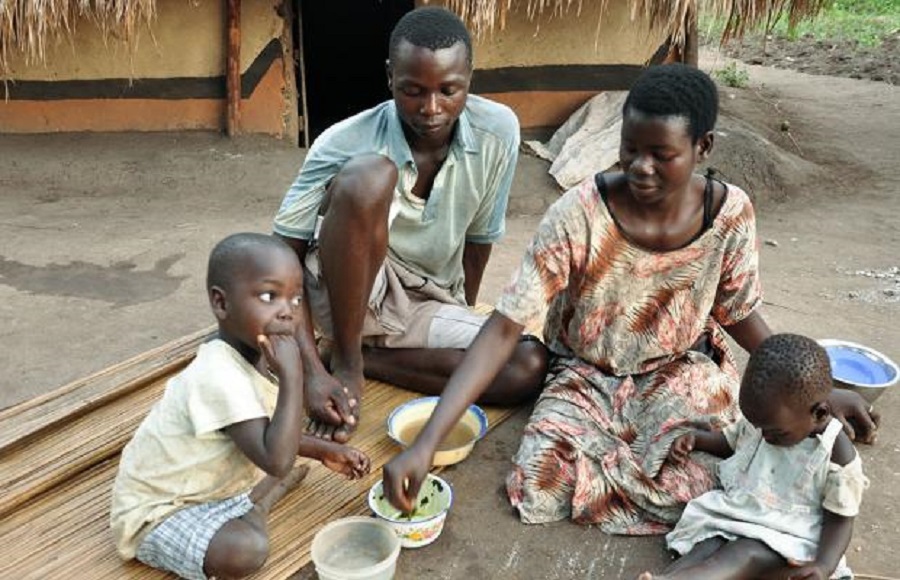 Addis Ababa, Ethiopia | XINHUA | The number of food insecure people in East Africa is estimated to increase this year to more than 41 million as a result of COVID-19, including 14 million who are estimated to live in urban areas, two United Nations agencies warned.

The announcement was made by the United Nations Human Settlements Programme (UN Habitat) and the World Food Programme (WFP), as they jointly called for the promotion and development of socially and environmentally sustainable cities and towns across the East Africa region in the face of the ongoing COVID-19 pandemic.

According to the two UN agencies, urban populations in East Africa are highly vulnerable to the COVID-19 pandemic, as the majority of the urban population living in informal settlements are at high risk of contracting the virus.

“Urban populations in East Africa are highly vulnerable to the COVID-19 pandemic. Particularly 35 million people, or 58 percent of the urban populations living in informal settlements who are at high risk from its impact,” the UN Habitat and WFP warned in their joint situation update issued on late Tuesday.

“Livelihoods and incomes of these urban populations are seriously affected, particularly the urban poor who depend on the informal sector, with serious consequences for their food security and nutrition,” the two UN agencies said.

Noting that the epicenter of the pandemic has in recent weeks moved from China to Europe and North America, and now towards the global south, in particular South America and South Asia, the two UN agencies also emphasized that “lower-income countries are increasingly seeing many cases.”

East African countries have until early August reported a combined 53,000 COVID-19 confirmed cases and 821 deaths, according to the UN Habitat and WFP.

The two UN agencies, however, emphasized that the East Africa region “is at a relatively modest level compared to other regions in the world, though the number of new cases is increasing more rapidly than before.”

Globally, the fatality rate is estimated at between 0.6 percent and 3.5 percent, but until now it seems to be at the lower end in East Africa around 1 percent, it was noted.

East Africa’s nation with largest population Ethiopia – also Africa’s second-most populous nation with about 107 million people – has over the past weeks witnessed a major spike in the number of confirmed COVID-19 cases.

As of Wednesday morning, Ethiopia’s confirmed COVID-19 cases reached 19,877 as the number of COVID-19 related deaths in the East African country rose to 343, according to the Ethiopian Ministry of Health.