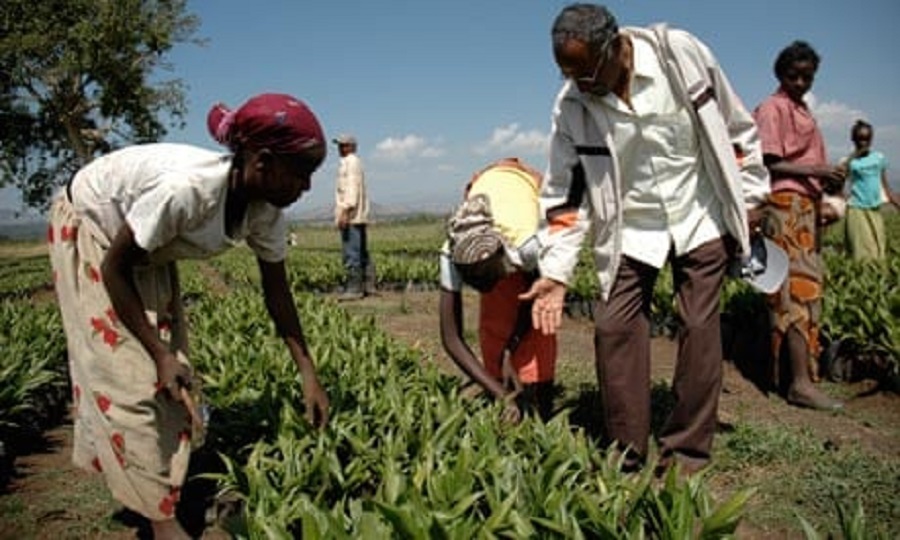 Indian agribusiness companies are ready to spend $2.5bn buying, or renting for decades, several million hectares of cheap land in Ethiopia, Tanzania and Uganda in what could be some of the largest farming deals struck in Africa in the last 50 years.

But in a separate development, plans for a US-based investment company to lease up to 1m hectares of South Sudan for only $25,000 a year appears to have stalled following protests by local communities over the potential “land grab”.

A delegation of 35 Indian investors, including food conglomerates McLeod Russel, Kaveri Seeds, and Karuturi Global, has been touring Ethiopia, Tanzania and Uganda for the last week to seek land to grow palm oil, maize, cotton, rice and vegetables, largely for the burgeoning Indian market.

Karuturi said this week in Dar es Salaam that it was ready to spend $500m acquiring and developing 200,000 hectares of land for palm oil, 150,000 for cereals and 20,000 for sugarcane. This is in addition to $400m the company is spending to develop 100,000 hectares in Gambella province in Ethiopia. The investors have said they are each ready to spend hundreds of millions of dollars on what is some of the cheapest land in the world, being offered on decades-long leases for as little as $1.50 per hectare per year.

“There is huge potential for the agriculture sector in east Africa,” said Karuturi’s managing director, Sai Ramakrishna Karuturi. “The region has 120m hectares of arable land, the same size of arable land India has.”

The deals, if concluded, would swell growing concerns for the “land grab” phenomenon now taking place around the world. According to the UN, (pdf) at least 60m hectares of land, mostly in Africa but increasingly in Latin America, have been bought or leased for up to 100 years as western hedge and pension funds have moved to buy land as an alternative investment to property, and wealthy Middle East countries have sought land to grow food after food riots and droughts. China, Saudi Arabia and Egypt as well as many smaller Middle East countries have led the deals.

Cash-strapped developing country governments have largely welcomed the “foreign direct investments”, arguing that they have millions of hectares of surplus land suitable for intensive arable farming. In addition, they say, the companies guarantee to provide thousands of jobs.

But there has been growing alarm at some of the handouts and tax exemptions in favour of the companies, potentially at the expense of local communities. Many of the projects have barely started producing food, but tens of thousands of people are expected to be evicted, and land traditionally used by pastoralist farmers is being fenced off. In addition, many companies are being allowed to grow food primarily for export despite increasingly hungry home markets.

“No one should believe that these investors are there to feed starving Africans, create jobs or improve food security,” said Obang Metho of Solidarity Movement for New Ethiopia. “These agreements – many of which could be in place for 99 years – do not mean progress for local people and will not lead to food in their stomachs. These deals lead only to dollars in the pockets of corrupt leaders and foreign investors.”

“Most of these deals are characterised by a lack of transparency, despite the profound implications posed by the consolidation of control over global food markets and agricultural resources by financial firms,” said a recent report by US based Oakland Institute , following an investigation into contracts being agreed in six countries.

However, the largest land deal in South Sudan, where as much as 9% of the country’s land is estimated by Norwegian analysts to have been bought in the last few years, is thought to have stalled after unrest by local communities. Texas-based Nile Trading and Development had reportedly agreed a 49-year lease of 600,000 hectares of Central Equatoria state for around $25,000 a year with an option to increase its holding to nearly 1m hectares. The company, headed by former US ambassador Howard Eugene Douglas, would have been allowed to exploit all natural resources, including oil, and to apply for UN-backed carbon credits that could provide it with millions of dollars a year.

But the deal is believed to have stalled after the community of Mukaya Payam in Lainya county, Central Equatoria state, appealed to MPs and the president of South Sudan. “We the chiefs, elders, religious leaders and the youth of Mukaya Payam unanimously, with strong terms, condemn, disavow, or deny the land-lease agreement reached on 11 March 2008 between the two parties,” said the community in a letter to MPs.

President Salva Kiir responded: “This issue has to be addressed according to your will. You are the government and you have powers.”

In a separate study, the US-based Council on Hemispheric Affairs, has concluded that much of Paraguay, Uruguay and Bolivia in Latin America has been acquired by foreign companies to farm.

“In Paraguay, Argentine firms and individuals own about 60% of the 3m hectares of land used to cultivate soy. Foreigners own 19.4% of all Paraguayan land and Argentines own almost all of the 500,000 hectares of Uruguayan soil designated for soy cultivation, while foreigners own 25% of the country’s total arable land,” say the authors. Foreign agribusiness investors own or rent over 1m hectares of Bolivia, according to the report.

“Instead of allowing their lands to be exploited by multinational corporations, these Latin American countries must wean themselves off foreign demands and make their own food security their top priority,” say the authors. 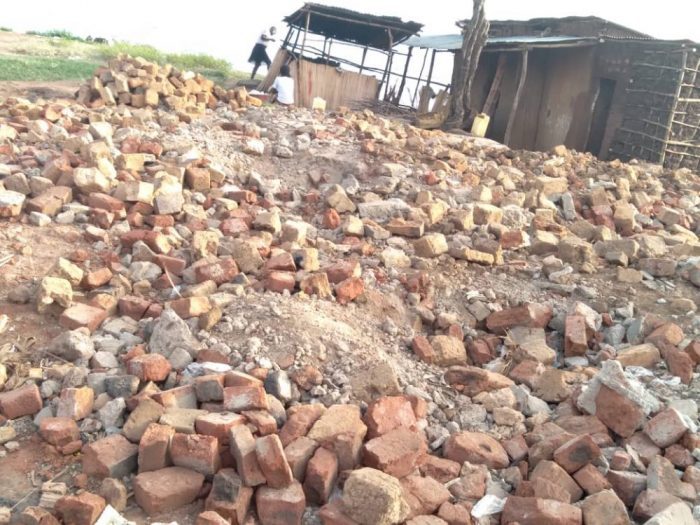