IN August 22, 2019 BY witnessradio.org 630 views Leave a comment
land, livelihood and investment Livelihood 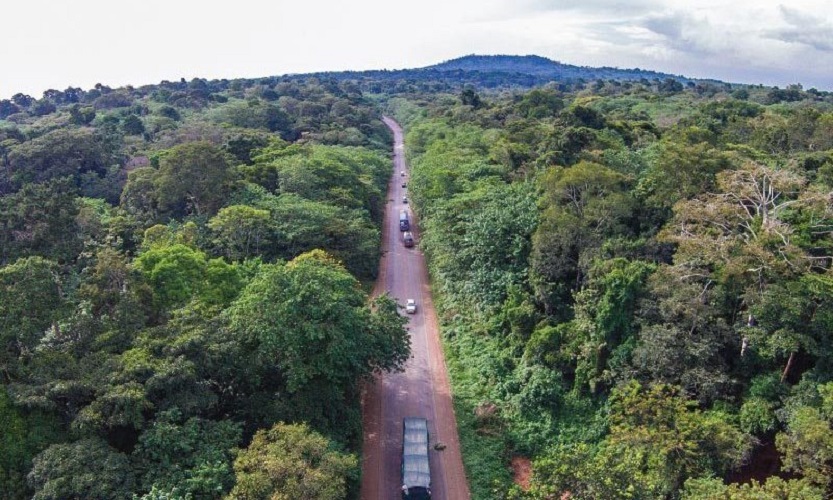 The National Forestry Authority has recovered about 100 hectares of land from encroachers in Mabira forest.

Tom Rukundo the director forest management in NFA reveals that 50 hectares of the recovered land has been used by Sugar Corporation of Uganda Ltd for Sugarcane growing.

Over the weekend NFA staff in collaboration with Motorcare have started restoring the forest by planting trees.

Located on the Jinja – Kampala high way, in Buikwe district, Mabira forest is regarded as one of the biggest natural forests in the country and is a habitat to heterogeneous Flora and Fauna.

Unfortunately, over the years, this natural resource has been destroyed by mankind for settlement, timber and agriculture.

Rukundo said after opening the boundary they have recovered 100 hectares of land from different individuals and Sugar Corporation of Uganda Ltd which have been using 50 hectares for sugarcane growing.

“We have been carrying out boundary opening for the last three years and since then we have so far recovered 100 hectares from encroachers,” Tom Rukundo said

He added that plans are under to buy off other enclaves especially those who own permanent structures in Mabira forest whom he said got this land during the insurgency in the 70s.

Over the weekend, a team of NFA staff in collaboration with Motorcare staff led by the managing director Florence Ssempebwa started the restoration exercise of Mabira forest by planting dozens of different tree species.

Ssempebwa said since they dealt in vehicles which emit smoke into the environment, they were obliged to plant more trees as means of environment conservation.

In 2007 government allocated a big chunk of Mabira forest land to SCOUL for sugarcane growing a decision which turned unpopular among the nationals who staged a massive demonstration.