IN April 15, 2019 BY witnessradio.org 761 views Leave a comment
land, livelihood and investment Livelihood 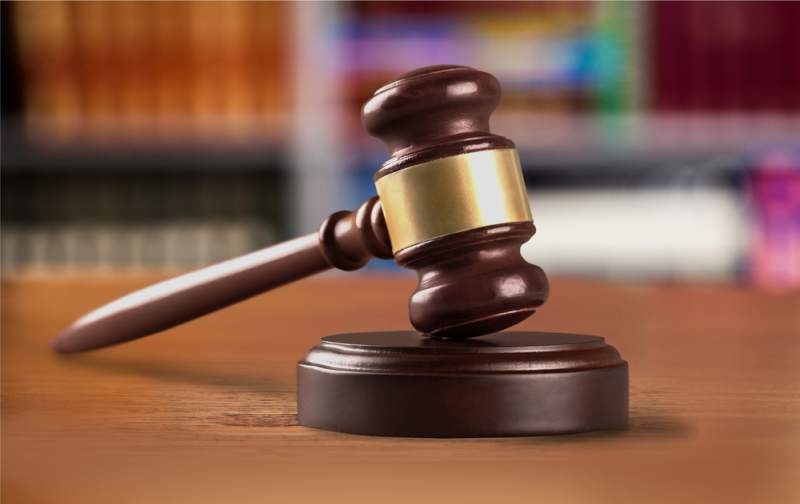 KAMPALA. Court has halted destruction of Buto-Buvuma Central Forest Reserve in Mpigi District until the appeal by the National Forestry Authority (NFA) has been heard and disposed of.
In 2017, five people calling themselves grandchildren of former World War fighters petitioned the High Court seeking an order to evict NFA and stop it from trespassing on their land.
The complainants are: Bonifous Kagubale, Ausi Meddi Natti, James Kayizi Kagwa, Dilisa Mbazira and Evaristo Mugabi. They say the land was allocated to ex-service men of 1914-1918 and 1939-1945 World Wars.
The land measures four square miles in Mawokota Block 46 plots 66 and 65 at Nazili in Mpigi District.

Petition
On March 26, the High Court in Mpigi ordered NFA to cut down and remove all the trees it illegally planted on the land within four months. The judge, Mr Wilson Masalu Musene, also issued a permanent injunction restraining NFA from trespassing on the land.
The NFA filed a notice of appeal against the ruling. On Friday, another High Court judge Mr Emmanuel Baguma ordered that the status quo of the forest be maintained until the NFA appeal has been heard and concluded.
“By consent of both counsel for the applicant and respondents, miscellaneous applications 61 of 2017 and 60 of 2019 are hereby granted. The order shall run for a period of six months,” reads the judge’s ruling signed by deputy registrar, Mr Baker Rwatooro.

Court documents indicate that the ex-service men took possession of the said land and the four complainants; Kagubale, Natti, Kagwa and Mbazira who are grandsons of the ex-service men obtained a freehold certificate of the title on April 15, 2009 which they transferred to Mr Mugabi.
They told court that in 2012, NFA destroyed their food and cash crops on the land and took possession of it claiming it was part of Buto-Buvuma Forest Reserve where the forestry authority planted eucalyptus trees.

Illegal titles
In its defence, NFA insists the certificates of title was procured illegally by the complainants in collusion with Mpigi District Land board, Muduuma Area Land Committee, the Commissioner for Mappings and Surveys and the Commissioner for Land Registration.
However the court ruled: “I have carefully studied the written statement of defence and counter-claim by the defendant (NFA), I find nowhere in those documents where fraud has been pleaded and particulars of fraud stated.”

Justice Musene held that the claimants followed the laid down procedures in the process of obtaining the certificates of title.
According to the judgement, the titles of the claimants are legitimate under the law and no action can be brought against the plaintiffs.
However, Justice Musene declined to award damages to the complainants reasoning that NFA is funded by the citizens who should not be punished through damages due to the errant action of its agents and officers.