IN April 15, 2019 BY witnessradio.org 1096 views Leave a comment
land, livelihood and investment Livelihood 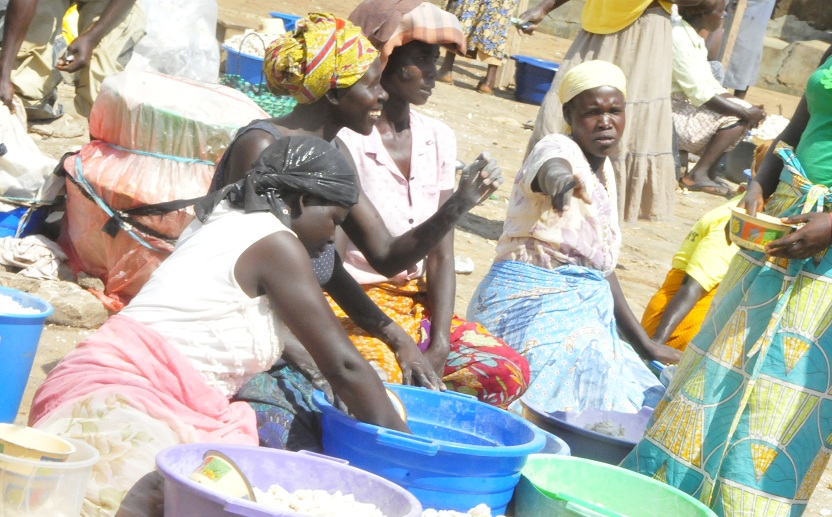 AMURU/ADJUMANI. Government has ordered businessmen and residents to stop operating in Apaa Market, one of the markets sitting on the disputed Apaa land bordering Amuru and Adjumani districts.
The market brings together hundreds of traders from both Amuru and Adjumani who deal mainly in agricultural products. It was previously in Pabbo Sub-county, Amuru District, before government forcefully demarcated it in October 2017 and handed it to Adjumani District local government.

In an April 10 letter written by the Uganda Wildlife Authority (UWA) officer-in-charge of East Madi Wildlife Reserve, Mr Tony Olinga Bogere, traders were ordered to conduct their last business in the market on April 12 (Friday).
He also noted that the market has since been shifted to Zoka Centre in Zoka Parish, Itirikwa Sub-county, about 10 kilometres inside Adjumani, arguing that the previous space is within a protected area.

The move follows a directive from the Office of the Prime Minister (OPM) dated March 28 that directed the Ministry of Local Government and the Adjumani District local government to urgently close Apaa Market, describing it as “illegal”.
The latest directive by government, however, sparked outrage among locals and district officials.
The Adjumani District chairperson, Mr James Leku, said the decision has long been in the interest of the district since it’s in a protected area.

But his counterpart in Amuru District, Mr Michael Lakony, says the directive was undertaken by the OPM and the President without consulting the team they constituted to negotiate over the land.
In February this year, cabinet resolved that the locals who are victims of the Apaa land conflict be resettled with building materials and money after assessing damages.

A memorandum of understanding seen by Daily Monitor indicates that the victims are to be given a package of Shs10 million, 20 iron sheets, 20 bags of cements, and Shs2 million for those who cannot identify themselves or without National IDs.
The process of relocation and compensation is supposed to be spearheaded by Office of the Prime Minister, Lands Ministry and the Northern Uganda State Minister, Ms Grace Kwiyucwiny.