IN October 29, 2018 BY witnessradio.org 776 views Leave a comment
land, livelihood and investment Livelihood 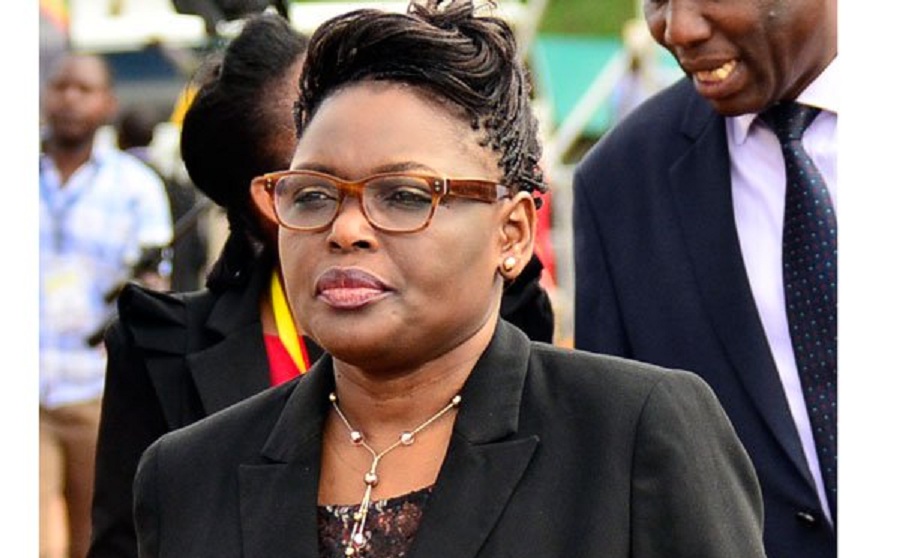 A Court of Appeal judge has in a no-holds-barred missive exposed the rot in courts and Judiciary, offered evidence on how judges connive with land grabbers, and lashed out at what she called the “wanton abuse” of criminal justice system.

Justice Catherine Bamugemereire, who also chairs the Commission of Inquiry into Land Matters has condemned “bogus judgements and orders” in the eviction of bibanja holders, and warned that if the Judiciary, the third arm of the State, “does not rise to the occasion, it will be captured wholly by land grabbers and used as a catalyst of untold social distress arising from pressure on land”.

Justice Bamugemereire’s verbal assault on the abuse of courts at a news conference on Friday, came four years after Anup Singh Choudry, a retired High Court judge also complained about corruption in the ‘temple of justice’ and accused senior lawyers and judges of conniving with the Attorney General’s office to defraud “impoverished” Ugandans.

Call for action
The judge called for stern action against a racket of ‘mafias’ in the country’s judicial system.
Criticising judges, Justice Bamugemereire said her team encountered a rising number of orders, rulings, judgments and injunctions entered by judicial officers which have led to eviction of thousands of bibanja holders [bona fide tenants] or giving away protected land like forest reserves and wetlands countrywide. She has recommended an urgent review of all judgments issued by the courts on matters of land.

Judiciary’s senior communications officer Solomon Muyita told Sunday Monitor that the Judiciary’s top management would convene soon next week to respond to Justice Bamugemereire’ s concerns.
He said the meeting will come up with possible solutions, adding: “There has been engagements before and the Judiciary also appeared and gave their position on some of those issues.”

Press release on the presenting role of the judiciary in catalysing rising land distress, grabbing of protected and fragile areas causing landlessness and a state of lawlessness.
The commission of inquiry has recently been faced with a number of developments on land for which a deserving press brief needs to be given. Notably, in the process of inquiring into the effectiveness of law, policies and processes of land in Uganda, the commission of inquiry has encountered a rising number of orders, rulings, judgments, and injunctions entered by judicial officers which have led to the eviction of thousands of bibanja holders or the giving away of land protected by gazette as a forest or wetland.

In a recent judgment, arising out of Civil Suit 885 of 2017, Justice Godfrey Namundi, on June 28 2018, ruled that about one square mile that is actually part of Kajjansi Central Forest Reserve belonged to Eria Mubiru, Vivian Keza and Peninah Busingye Kabingani, simply because they have land titles over the land.
This ruling was made in spite of the fact that a copy of the Legal Notices gazetting the forest, dated 1932, 1948, 1968 and 1998, were tendered as evidence before court. The judge declared National Forestry Authority (NFA) trespassers on the “forest reserve” because they had attempted to stop the encroachment, and awarded costs of the suit plus general damages of Shs200m against NFA. This judgement carries the import of degazetting a central forest reserve. Degazetting is the sole preserve of the Parliament of Uganda and not the High Court of the Judiciary of Uganda.

Relatedly, up to four court orders have been granted over Namanve Forest Reserve where titles were issued on an existent forest reserve. As a result of originating summons No. 9 of 2014, up to 50 private security guards were deployed on the land triggering a stand-off between UPDF [Uganda People’s Defence Forces] and NFA rangers. In this case, the court directed the commissioner of land registration to create hitherto non-existent plots in the forest reserve. Some judges and high-level government officers have been named in this forest reserve grab. The commission notes that speculators who get insider information on where future projects will be situated, desire titles in areas such as central forest reserves hoping to be paid astronomical compensation arising out infrastructural project over such areas. The preceding area is one such area bringing a convergence of projects such as the Bukasa Port, the Standard Gauge Railway, among others.

Further, more than 12 square miles of Bugoma Central Forest Reserve have been handed to Hoima Sugar Works through a ruling of court that reversed the cancellation of title to the land by the commissioner of land registration.
The commission continues to investigate sand mining in Lwera where individuals collude with officials from National Environmental Management Agency (Nema). Nema grants licences to mine the sand. The individuals then use these licences to apply for lands titles whose issuance contravenes the law as they are made over gazetted areas. Such activities have threatened fish breeding areas of Lake Victoria whose effects can be potentially catastrophic.
Multiple evictions in Entebbe, Wakiso, Mityana and Mubende [districts] have all been authorised by judicial officers. Some of these matters are under investigation by the commission.