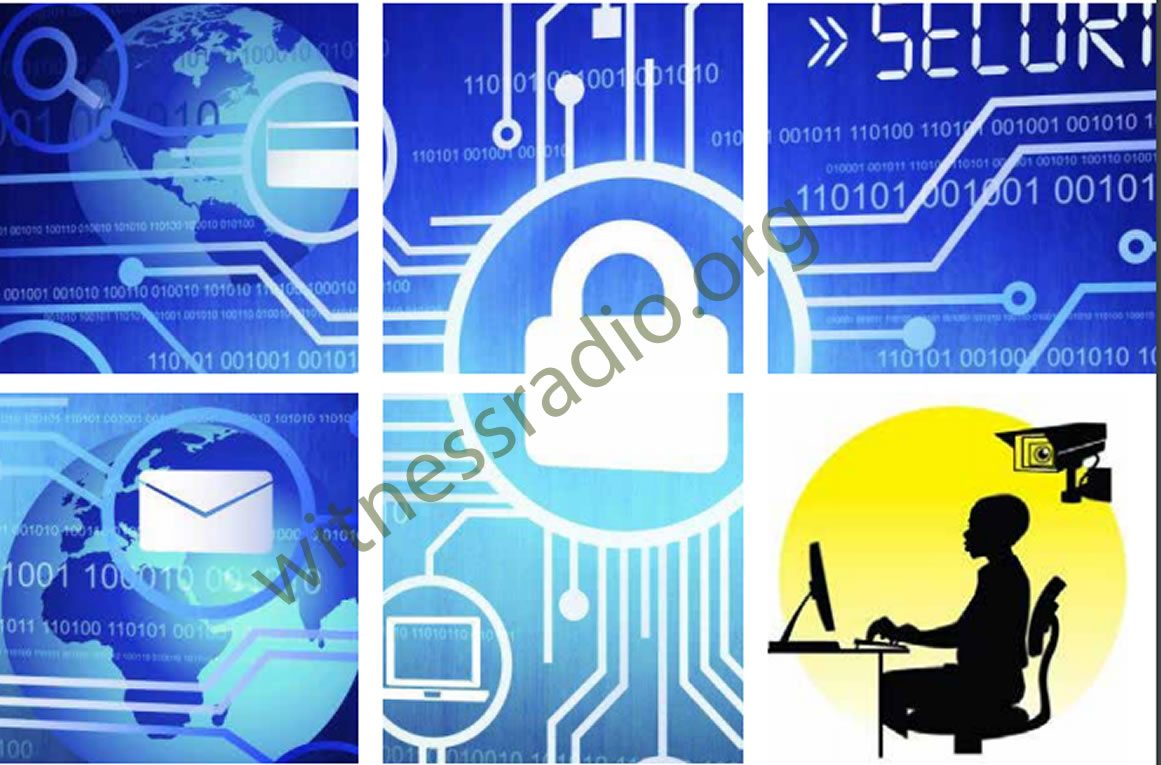 Human rights defenders in Uganda continue to receive threats online as they go on with their
work putting their lives in danger. The report was released by Unwanted Witness demanding
for better laws for their protection.
A report under the name “state of security for Human Rights Defenders in digital era”, the
majority of respondents said they had faced digital threats and are subjected to online
surveillance .The study was conducted in the central, Eastern, Karamoja, Northern and
Western regions. The most affected defenders are those that operate in Central, Eastern and
Northern region with 95% of these getting threats.
Some of the major forms of digital attacks include forged charges, threats to life,
imprisonment, hacking of personal accounts, blocking and monitoring of social media posts
by authorities, limited freedom of expression through regulations by government, shutting
down of internet, and online surveillance among others.
The report also shows that 49% of Human rights defenders had experiences digital threats
and online surveillance in the course of their work. Majority of the respondents from Eastern
and Northern regions had actually been victims of digital threats.
Unveiling findings of the survey, one of the research, Wokulira Ssebaggala said that what is
unfortunate is that many of the threatened human rights defenders do not have the
competence to deal with the threats they face in their line of duty. “In terms of profession,
majority of Human rights activists, human rights lawyers and journalists at 76%, 86%, and
80% respectively were all in agreement that they do not have the competence to deal with the
digital threats that they face in the course of their work”. The report reads in part. The
defenders also lack the necessary tools to secure their online communication.
Launching the report, the acting chairperson of the Uganda Human Rights Commission
Meddie Mulumba expressed concern over the findings saying this impacts negatively on the
right to privacy and freedom of expression. He says the available laws are also not helping
either.
The biggest problem is that the laws in Uganda are reactionary, when there is terrorism, the
anti-terrorism law is put in place, the anti-pornography laws, computer misuse act, all these
laws are reactionary and debated in anger, I find this unreasonable”. Mulumba said.
The Acting chief executive officer Unwanted Witness Uganda, Dorothy Mukasa said the
report comes at the time when many organizations under attack. “Currently we are seeing
kidnaps, attacks on citizens and HRDs, currently what’s happening is that the computers and
telephones in NGOs and Media houses raided are taken, the question is, why are they taking
them…?.”
Mukasa says there is need for capacity building for all Human rights defenders to face off with
the threats. She says privacy is very important because where there is no privacy, there is no
communication.

The survey was supported by the United Nations Office of High Commissioner for Human
Rights (UN-OHCHR). The OHCHR Human Rights officer, Javier Sanjuan said that they are
committed to the protection of HRDs and the report is an important tool in raising main human
rights concerns.
Mukasa says they will now start engaging the different stakeholders to have a deeper look at the findings.