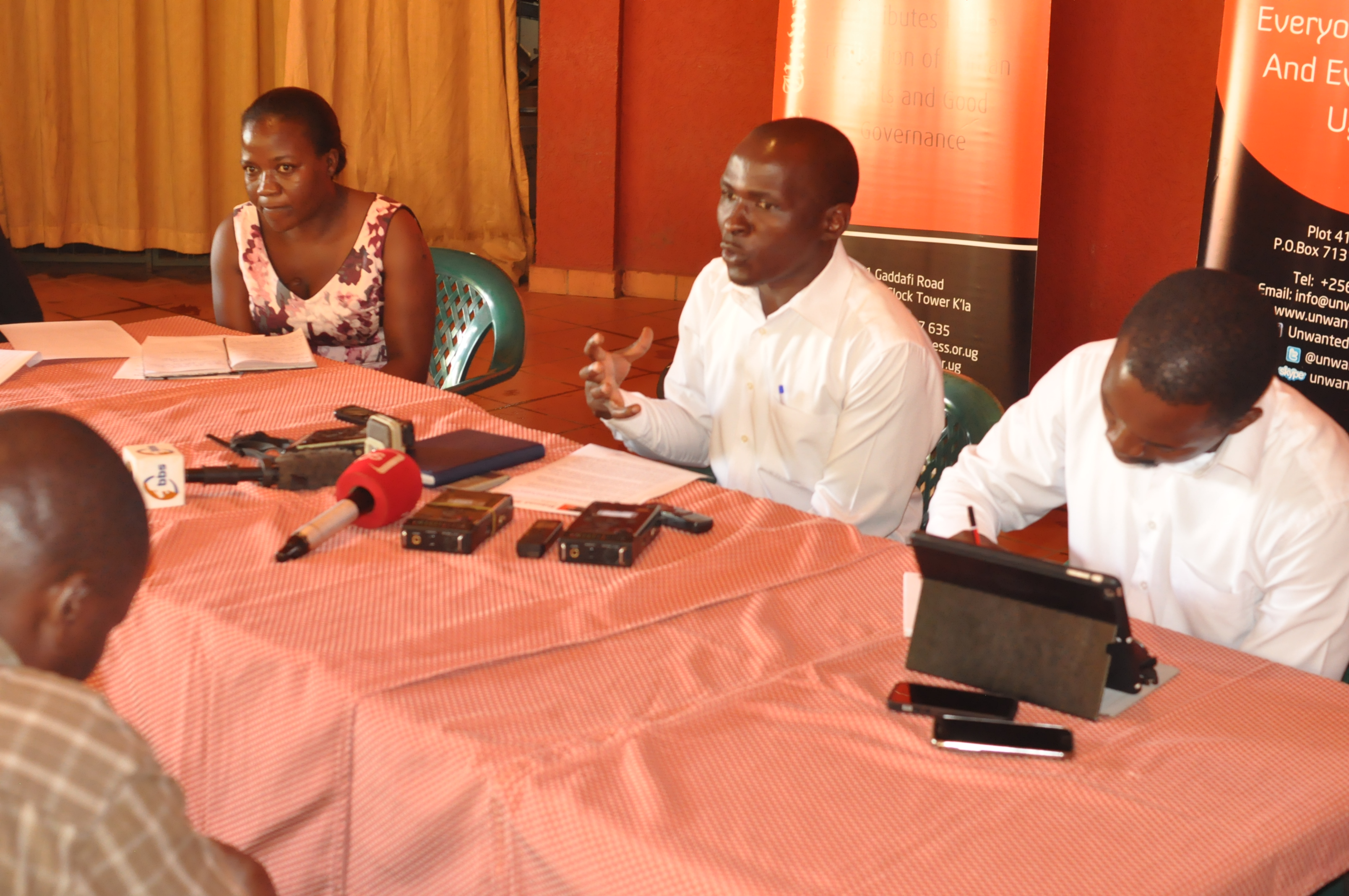 Unwanted Witness-Uganda, a digital rights none-government Organization that tracks internet freedoms and freedom of expression has sharply opposed the decision by government to share the National Identity card data base with private telecom companies to verify Sim card ownership.

However, the decision has met stiff opposition from Unwanted Witness which raised security and privacy concern.

Ssebaggala said that it’s the responsibility of government to uphold and protect freedoms including the right to anonymity, encryption and privacy, which is a gateway to enjoyment of all other freedoms.

He thus called on government to halt its decision pending the consideration and passage of the privacy and data protection bill into law which is currently shelved in parliament.

Otherwise, allowing private telecom companies access to citizens’ database without that enabling law, closes further the opportunity for one to anonymously communicate, according to Ssebaggala.

Article 27 (2) of the 1995 constitution of the Republic of Uganda stipulates that, “no person shall be subjected to interference with the privacy of that person’s home, correspondence, communication or other property.

It’s on this background therefore, that Ssebaggala said that “we call upon government to desist from surrendering citizens’ personal data to private business entities to which they have no control and request that all information in custody of private telecom companies is handed over to government with immediate effect.”