TechnologyPrivacy and Data protection bill: activists say no to NITA-U 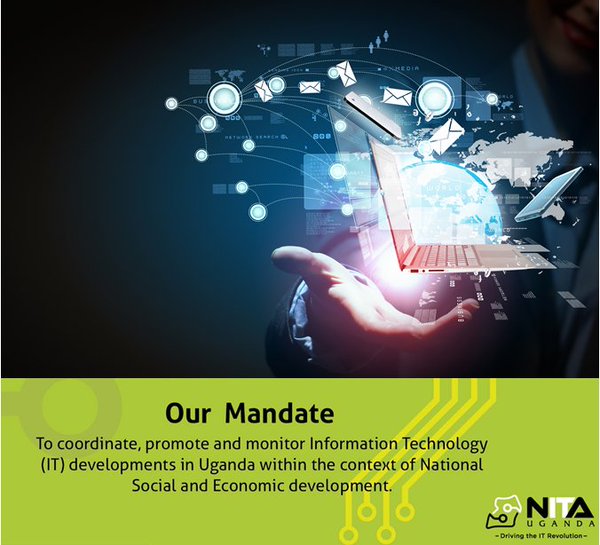 Activists under various Civil Society Organisations have unanimously rejected a ‘controversial’ proposal by government to give National Information Technology Authority-Uganda (NITA-U) powers to monitor the citizenry personal data under the new Privacy and Data Protection Bill, 2016.
Once passed the draft bill which is before Parliament, NITA-U would be charged with implementation of the law because the current legal framework gives it the mandate to monitor personal data.
NITA-U is also required to co-ordinate, promote and monitor information technology developments in Uganda within the context of national, social, and economic development, thus regulating collection and procession of personal data.
However, activists who spearheaded the push for the first ever data protection law in the country, used a one-day consultative conference organised by Unwanted Witness-Uganda, Article 19 and Friedrich Elbert Stiftung on Monday at Piato Restaurant in Kampala to reject any proposals to involve NITA-U in the collection and procession of the personal information.
Activists argue that NITA-U is “not independent” because its board is being appointed by the minister in charge of Information Communication Technology and National guidance and the minister is appointed by the “president.”
Secondly, “we are saying no to NITA-U because we cannot allow an internal marriage. NITA-U is established by a law and it cannot oversee the implementation of another law,” Jeff Wokulira Ssebaggala, the Chief Executive Officer, Unwanted Witness-Uganda, a civil organisation that deals with digital and online rights said.
Ssebaggala said, “we want this information to be under an independent commission headed by someone who has qualifications of a high court judge in order to oversee the collection of information, how much is this information, how is it supposed to be stored and how people’s information is going to be accessed.”
“What will happen to a critic of the government after when they have your personal information?” Ssebaggala wondered.
Because information is about people’s lives and future, Ssebaggala argued that it ought to be guided by someone who is “professional and independent.”
After harmonizing their views on the bill, civil society organisations would issue a report that incorporates all concerns raised in the consultative conference with a fortnight period before engaging the MPs to consult them on the best modalities of advancing their cause.
Besides local civil society organisations, the consultative conference was graced by privacy and data experts including Henry O. Maina (Article 19 Eastern Africa Director), Alexandrine Pirlot de Corbion (Head Advocacy, Privacy International) who presented papers on International Standards for the freedom of expression and fair Information/Data protection practices respectively.
Other presenters were; Peter Magelah, the programme manager chapter 4, Jeff Wokulira Ssebaggala, the Unwanted Witness-Uganda, Dr Kakungulu Mayambala, a law don at Makerere University, Gorret Amuriat, programme manager, Gender and ICT policy Advocacy, and Edrine Wanyama.