IN November 27, 2019 BY witnessradio.org 1477 views Leave a comment
land, livelihood and investment Livelihood 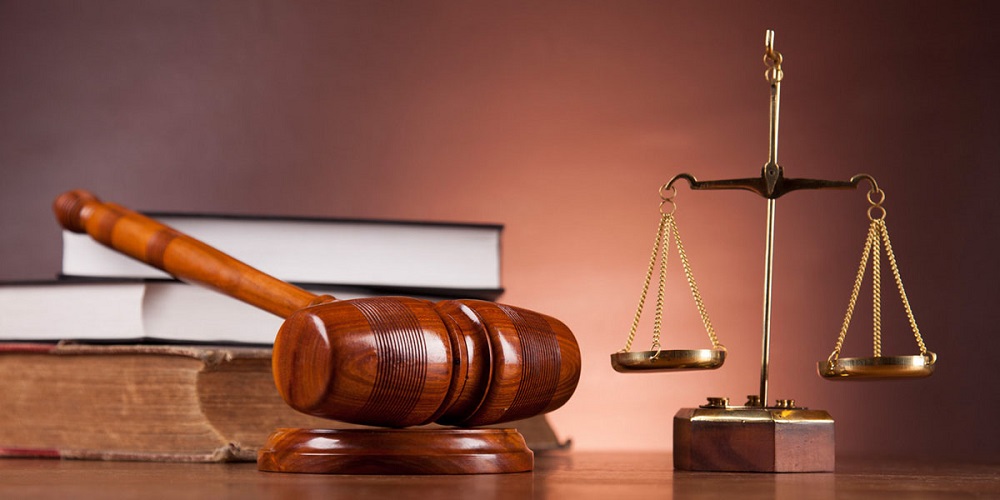 The re-trial of a 19-year-old Kaweeri Coffee land grabbing case resumes early this December 2019. Human rights groups have released a disturbing report which shows that Kaweeri Coffee evictees have suffered gross human rights violations ever since they were illegally and forcefully evicted from their land.

The re-trial which started early this year had been paused to allow both parties to have a settlement out of court known as mediation which has been encouraged by the judiciary in all civil cases. It’s at this court’s seating that the trial judge will be informed by its mediators whether the mediation failed or succeeded and they will file their mediation report which will guide the judge to either proceed with the re-trial or not.

On 28 March 2013, Justice Choudry Singh ruled that the plaintiffs were illegally evicted without being compensated adequately and thus ordered compensation of approximately €11 million to the evictees.  The judgement condemned the defendant’s behaviour for failing to take action yet they were informed about the planned evictions of the plaintiffs.

The Judge, however, acquitted both defendants and ordered the Ugandan Investment Authority’s lawyers to pay the compensation awarded to evictees for allegedly misadvising the government to purchase the land. Kaweeri Coffee Plantation limited was dissatisfied with the ruling and thus appealed against it.

The re-trial of this case is coming at a time when two sister organisations FIAN Germany and FIAN international who have been giving help to the affected victims of the eviction have released a report outlining gross human rights violations in the Kaweeri eviction case handling. This shows that this inhuman treatment has been noticed by the international community where Uganda is a member to the different treaties which uphold the protection of human rights.

The first-ever report released with a special focus on the Kaweeri eviction was carried out by the Ugandan army in August 2001, showed that there was a total violation of the right to education, health, rights to food, work, housing, and water and women rights among others.

“Living conditions and the human rights situation of evictees in the Kaweeri case – especially the right to food and nutrition – continue to worsen.” The report reads in part.

Furthermore, the report pins the Germany government for failing to provide effective remedies and reparation to the affected communities in the Kaweeri case because of their direct and indirect involvement in NKG activities in Uganda.

FIAN decries the continued impunity of those responsible for the forced eviction and further perpetuation of human rights violations – in particular, violations of the right to food, water, housing, health, education, cultural life, justice, and specifically the rights of women.