Corporate AccountabilityKaweeri Coffee case failed to take off, a new hearing date for mention is set. 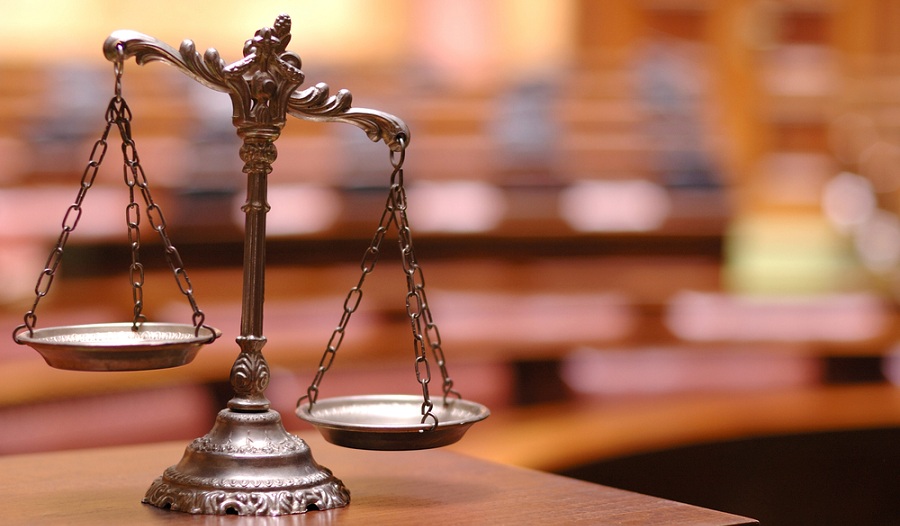 A case in which Kaweeri Coffee Plantation Limited is accused of dispossessing 11.6 square mile piece of land for over 2000 inhabitants in Mubende district for a coffee plantation and factory has failed to take off due to Attorney General’s failure to turn up instead, the hearing judge fixed July 1st, 2019 as hearing date for mention.

Justice Anup Singh Choudry in his 28th/March/2013 ruling said lawyers James Nangwala and Alex Rezida were ‘dishonest’ while advising government in which an investor ( Kaweeri Coffee Plantation Limited) with the help of the army violently evicted over 2000 inhabitants off their ancestral land. Nangwala and Lezida were legal counsels for Uganda Investment Authority (UIA).

However, Justice Henry Kaweesa Isabirye issued a road map that will see one of the oldest land eviction case in the history of Uganda disposed of.