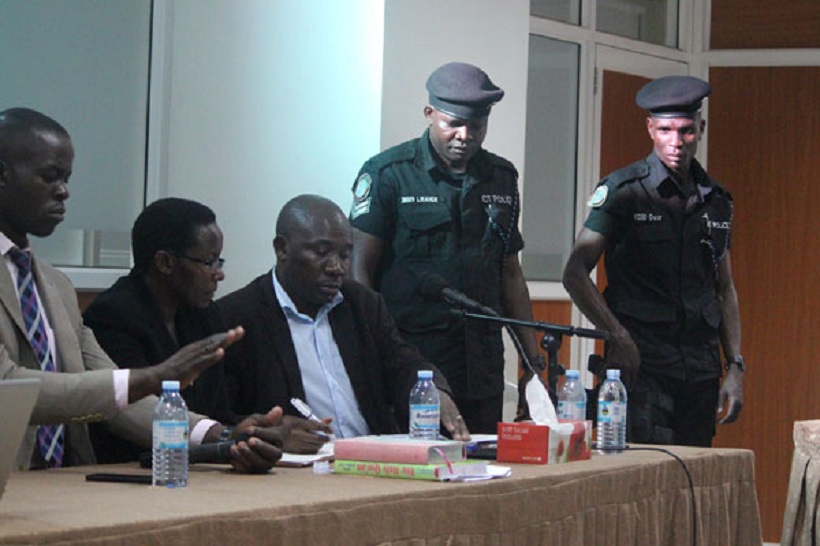 KAMPALA: The Commission of Inquiry into land matters has blocked payment of more than Shs110b for compensation to three claimants until investigations into the matter have been concluded.
The money was meant to compensate claimants of rock reserves where Isimba Hydro-power project in Kayunga District will be built.
“…All payments due over funds appropriated in the 2018/2019 budget in respect of the rock reserves along Isimba Hydro-power project [should] be halted. The Commission of Inquiry took interest in investigating the issue of compensation of rock reserves in respect of Isimba Power project,” the Commission chairperson, Justice Catherine Bamugemereire ordered yesterday.
The order followed a petition by chairman of the Project Steering Committee for Karuma and Isimba hydro-power projects Mr Badru Kiggundu.
“The complaint was that a number of project affected persons were duly compensated by the government and contrary to the law, they lodged claim for additional compensation for natural rocks on the lands totaling to Shs600b,” Justice Bamugemereire noted.
She said preliminary findings of the Commission show the said claims have no basis in law and are driven by corrupt motives.
“The Commission is perturbed by the reports that notwithstanding the ongoing investigations by the Commission, the Finance ministry has earmarked Shs100 billion out of the financial year 2018/2019 for the payment of dubious claims in respect of Isimba Hydro-power project,” she said.
The Commission also blocked Shs7b in compensation for property at Mutungo Hill in Kampala due to an ownership dispute between a one Dr Muhammad Buule Kasasa and beneficiaries of the estate of the late Sir Edward Muteesa.
In addition, the Commission blocked Shs6b payment to American Procurement Company (Amproc).
Justice Bamugemereire said the Commission received information that the said land is subject of compensation by the Uganda Land Commission using the Land Fund where Shs2.4b has already been paid out and a further Shs7b is pending.
She also said the land is under dispute in court.
“The purpose of this letter is to direct the permanent secretary and Secretary to the Treasury and minister of Finance to halt any further payment for the above mentioned land as the Commission proceeds with its investigations in this matter. We hope that the payment of Shs7b, which was due yesterday [Tuesday] was halted and this letter was sent out in time,” Justice Bamugemereire ordered.

Earlier in the day, the Commission ordered the arrest of a senior officer at Uganda Electricity Transmission Company Limited (UETCL) over valuation of titles for land in government forest and wetland reserves.
Mr John Othieno, the UETCL principal environment officer, was arrested for his role in the valuation and compensation of contested land titles in Nambigirwa wetland, Mugomba and Gunda forest reserves in Entebbe and wetlands in Luzira and Kinawataka in Kampala as well as Namanve Forest Reserve near Mukono.
Justice Bamugemereire ordered police to take Mr Othieno to make a statement.