IN May 9, 2019 BY witnessradio.org 2186 views Leave a comment
land, livelihood and investment Livelihood 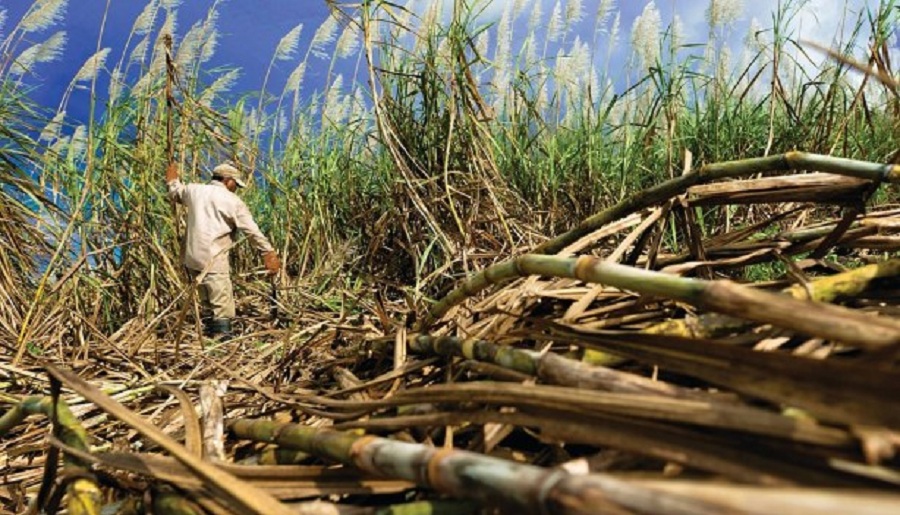 Kampala- Established sugar companies have been cited as being behind the illegal titling of land in Bajjo and Wamale forest reserves in Bbale Sub-county in Kayunga District.

While appearing before the Justice Catherine Bamugemereire-led commission of inquiry into Land Matters on Tuesday, Mr Leo Twinomuhangi, the coordinator of policy and planning at National Forest Authority (NFA), said the sugar companied are using proxies to grab the land. Mr Twinomuhangi, did not, however, disclose the said sugar companies.

“When you look at the change of land use to growing sugarcane, the huge tractors and excavators that are felling trees, it is the traditional sugar growing companies that are using proxies to acquire illegal land titles in forest reserves,” Mr Twinomuhangi said.

He told the land probe that Kayunga District land board overlooked the fact that Bajjo Forest Reserve was a gazetted forest reserve and gave titles to Mr Alex Muwanguzi, Mr Wilfred Kajeke and Wonderful Properties Limited. Bajjo and Wamale were gazetted as forest reserves in 1968.

Mr Twinomuhangi explained that these titles are plotted in offices without going on the ground to open boundaries, only for the people with titles to turn up later to claim the land.

He told the land probe that whereas he had made effort to speak to the 10 people who illegaly obtained land titles in Wamale Forest Reserve, he had only succeeded in speaking to Mr Haruna Semakula, their lawyer.

NFA managed to get Kayunga District to cancel some of the titles but Mr Twinomuhangi said courts were not helping matters. Mr Twinomuhangi informed the land probe that there was a court order restraining him from going to Wamale Forest Reserve.

He called on courts, district land boards and Uganda Land Commission to stop issuing orders supporting change of land use in central forest reserves.
He also suggested that if government is to do away with illegal titling of land in forest reserves, rivers, lakes and wetlands, the Department of Surveys and Mappings needs to work with NFA to identify areas of interest and have them cancelled.

“After cancellation of titles, people who have cut down forests should be made to restore what they destroyed,” Mr Twinomuhangi suggested.