IN August 22, 2019 BY witnessradio.org 344 views Leave a comment
land, livelihood and investment Livelihood 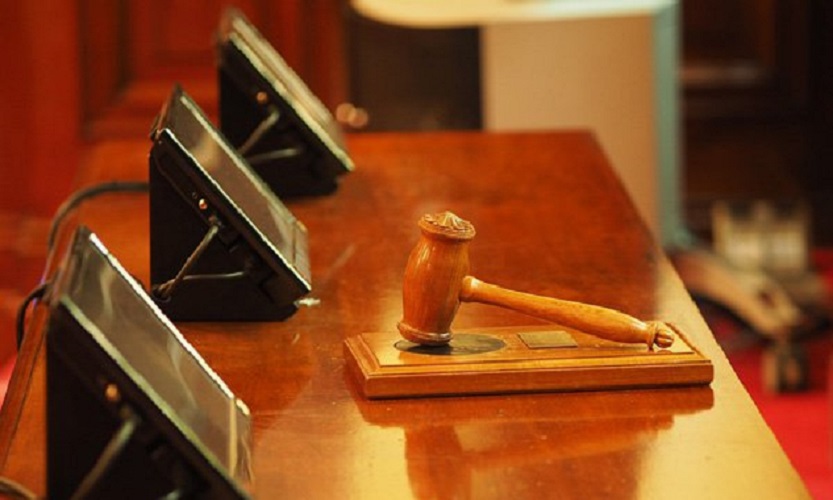 The Equal Opportunities Commission has directed the Government to resettle the Banyabindi community, a minority ethnic group in Kasese District.

Members of the ethnic group petitioned the commission in 2017, alleging they are denied rights to own land, access education, political offices, exercise their culture, gain employment, among others.

In a petition that was presented by their lawyer Ms Irene Nassaka, the Banyabindi alleged that they were expelled from their land by the government and the Rwenzururu Movement between 1962 and 1980.

“The government of Uganda displaced the Banyabindi to create institutions like Mubuku prisons farm, Ibuga prisons and Queen Elizabeth National Park and we have since lived in camps at the Sub-county headquarters,” Mr Elisha Mugisa said in his testimony before the commission.

While passing out the judgment at Equal Opportunities Commission offices in Bugolobi, Kampala on August 14, Justice Joel Coax Ojuku ruled that government must resettle the Banyabindi in the next 12 months from the date of judgment.

The commission noted that the government resettled the Basongora and Bakonzo in 2007 but left the Banyabindi yet they had similar problems contrary to objective 12 in the national constitution gives Ugandans a right to social justice.

Justice Ojuku ordered Kasese district local government to make a comprehensive plan for education policy that integrates all learners in the district since the district passed a resolution to have all pupils in the lower primary be taught in lhukonzo language that is not a dialect for all tribes in the area.

“The Banyabindi must be included in local and central government services in order to give them conditions to compete favourably with others” the ruling reads in part.

However, the commission ruled that no payment of costs and damages would be awarded to the complainants in the case since it is a win-win situation.

The commission ruled that while arguing their case, the petitioners did not attach value to their lost properties.

During the hearing, lawyer Silvia Cheptoris who represented Government denied claims of discrimination and marginalization against the Banyabindi saying that they had equal opportunities like any other person in the district.

After the judgment, Mr Augustine Byabashaija, the chairperson of the Banyabindi said they were satisfied with the ruling since all the issues they presented before the commission, were ably handled in the ruling.

“We are very happy to see that our case has been put to rest in our favour. We are actually satisfied with the judgment,” Byabashaija said on Monday.

He, however, wondered why the commission denied them a chance for compensation even after spending over two and a half years arguing their case before the same commission.

Mr Wilson Mijumbi Bitamizire, one of the three members who petitioned the commission in 2017, expressed his happiness about the judgments.

“I am very happy by the decision made by the commission. We now have a reason to smile. We know the government cannot give us everything but we are happy that our land will be given to us after many years of suffering” Mijumbi said.