IN August 19, 2019 BY witnessradio.org 1235 views Leave a comment
land, livelihood and investment Livelihood

The Seventh Day Adventist Church (SDA) in Mityana Municipality is at the centre of a land altercation in which it’s dislodging an elderly a widow together with her family from the land she has been occupying for decades.

Teopista Nakayemba suffering from Parkinson’s disease, together with her husband who has since passed on, occupied the now contested land from the 1950s or thereabout but now together with her grandchildren are at a risk being rendered homeless since the church doesn’t envisage compensating them.

Besides being a widow, Nakayemba has lost all her children. The last nail in the coffin, came in April last year when she lost Acleo Kitatta, her son.

She is now the sole breadwinner her two grandchildren Isaac Katende, 5 and Kevin Kayumba Kevin, 13.  The two acres that the church wants to grab, Nakayemba says, have been a source of livelihood in terms, shelter, food, and doing commercial farming from which she gets school fees for her grandchildren and paying medical bills, among others. 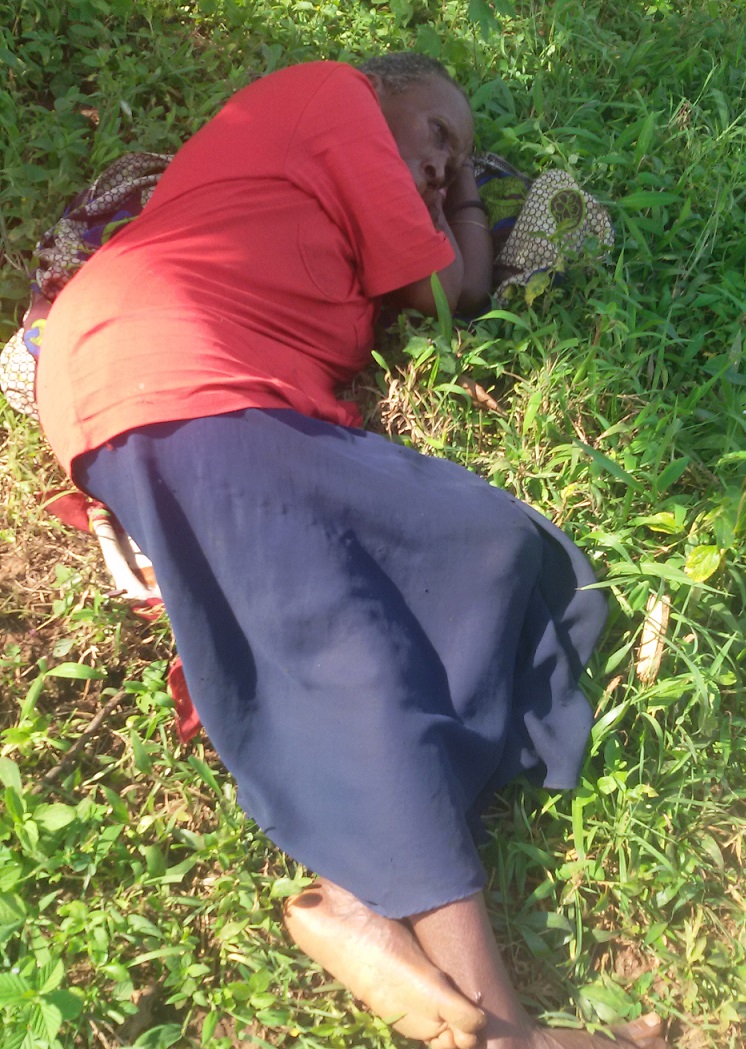 Through its various henchmen, Witnessradio.org has established that SDA church, is forcing embattled families to accept 70 percent of the total purchase price regardless of the year in which the land was bought.

“We have been threatened and forced by agents of SDA and police in Wabigalo – Mityana to surrender all our purchase agreements and some have already been confiscated. A few families that have fallen prey have received such payments as a token of appreciation for having accepted to voluntarily leave their land but not as compensation,” a member of one of the victimized families preferred anonymity in order to speak narrated.

On 24th and 26 in July of this year, Mityana police got entangled in this land wrangle when it carried out an operation in which it arrested three people including Ttamu C village chairperson, Charles Ssekandi and his publicity secretary Joseph Mawejje and a resident Yakobo Nsubuga and charged them with attempted murder.  They were later arraigned before a magistrate court on the same charges and thereafter remanded to Mityana prison and were released on 05/08/2019.

The trio was arrested for impeding the church’s agents from destroying Nakayemba’s farmland on May 26, 2019. No criminal case has been opened against the SDA church leaders or its agents.