394,000 Land Titles Affected By Closure Of Ministry Of Lands Offices In Wakiso

IN January 7, 2020 BY witnessradio.org 387 views Leave a comment
land, livelihood and investment Livelihood 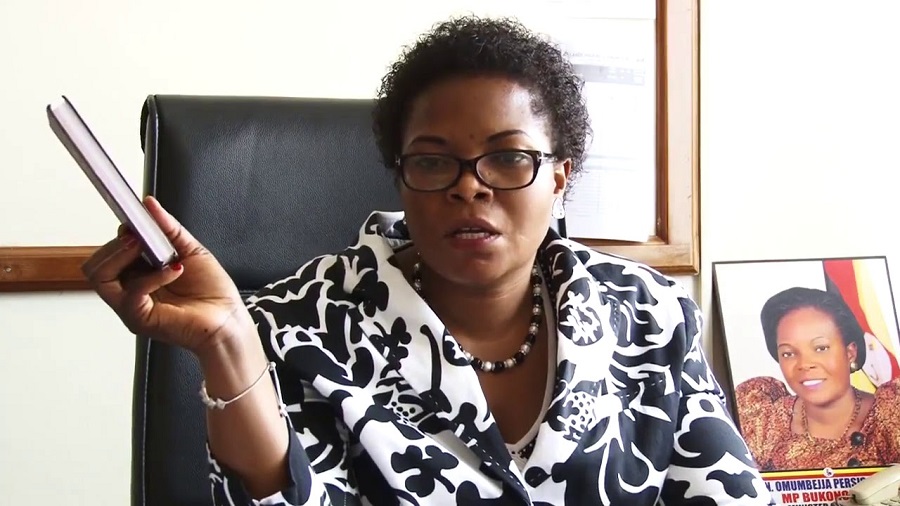 At least 394,000 land titles will be affected by the temporary closure of Ministry of Lands Wakiso zonal offices.

The Minister of State for Lands Hon Persis Namuganza told the press on Friday that the Ministry will temporarily close its zonal offices for Wakiso district to allow software system upgrade of Land Information System (LIS) that will end forgery of land titles, corruption among other irregularities in the land transactions.

Out of 394,000 affected land titles, 202,000 are in Busiro while 192,000 are in Kyadondo. Namuganza noted that last year, there were nearly 1 million land title transactions in both Busiro and Kyadondo. Since 2013, the Ministry of Lands, Housing and Urban Development has been implementing and updating the version of software being used in LIS to abolish manual land transactions.

The update has been completed for all 20 Ministry zonal office (MZO) Registries apart from Wakiso.

The above land transactions will be affected because according to Namuganza, “during the period of closure, there shall be no transactions received and/ or registered.” She added, “there shall also not be the generation of deed plans as cartographic and survey operations will also be stopped.” She explained how the technology works and its significance.