IN January 24, 2019 BY witnessradio.org 772 views Leave a comment
land, livelihood and investment Livelihood 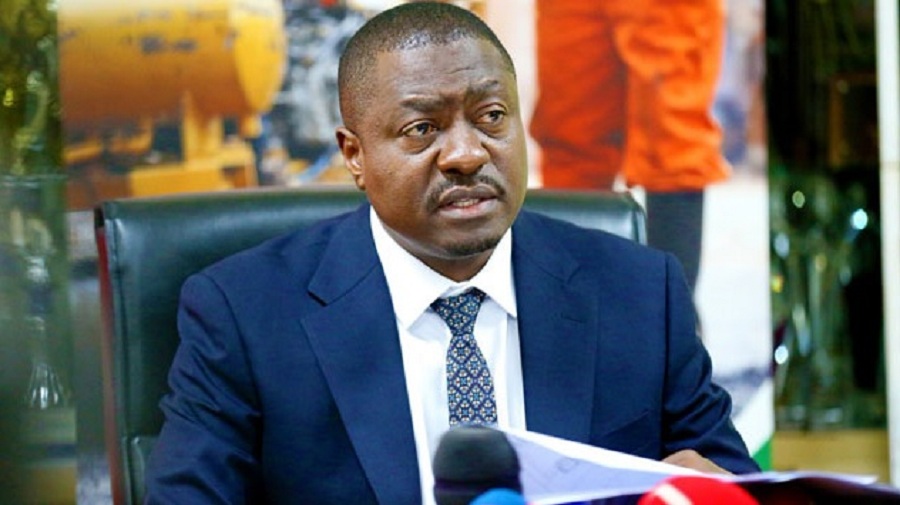 Kampala, Uganda | THE INDEPENDENT |  The Acting Kampala Capital City Executive Director, Eng Andrew Kitaka has said over 20,000 land titles in Kampala have not been digitalised in the Land Information System.

The un-digitalised land titles, Kitaka says represents 21.83% of titles held by Kampala land lords. He made the disclosure during a meeting with team from the Ministry of Lands, Housing and Urban Development led by State Minister for Housing, Chris Baryomunsi at City Hall on Wednesday.

Kitaka said there was a mass backlog clearing exercise at Kampala Zonal Office, situated at City Hall last year which saw digitalization of 40,403 files (45.16%) bringing the total of digitalised titles to 69,942 (78.17%). Due to insufficient funds, Kitaka said the process could not be accomplished.

The ministry of lands started the process of modernising the Land Registry in 2010 with funding from the World Bank. Baryomunsi said the process of digitalising Kampala land titles will be accomplished since money is now available. Equally, across the country, he said the digitalisation process has not been completed.

Baryomunsi said ministry of lands is also working with National Environmental Management Authority (NEMA) to map wetlands and other gazetted areas so that they can be entered in the digital system. The system, he said will thereafter automatically reject titles for such areas.

Baryomunsi said list of titles for cancellation issued last year was not final. More land titles in wetlands will be cancelled if government finds it fit that they should be cancelled. “The ED was asking, was that list which was issued the final one? Definitely no. We shall continue to assess and see whether there titles which were issued on wetlands and other disallowed areas. We shall continue to cancel of these titles irrespective of who you are, even if you’re a minister,” he said.

Baryomunsi further appealed to land registrars to only heed to lawful orders. “The registrar says you get orders from State House, this and that persons. You should only accept lawful orders,” he said.

He said lands ministry is working with judiciary to expedite court injunctions given to people who petitioned after being served with cancellation notices.