IN January 24, 2019 BY witnessradio.org 966 views Leave a comment
land, livelihood and investment Livelihood 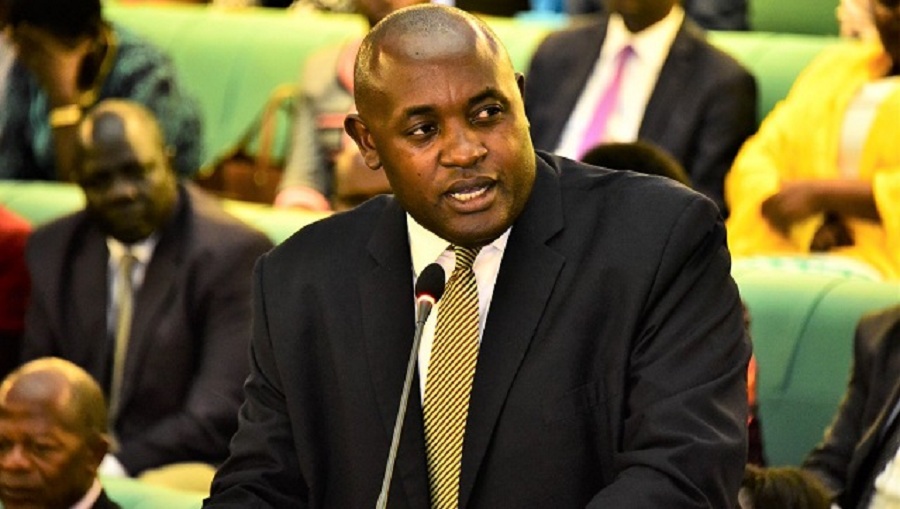 Baryomunsi said the tenants should not turn to confrontational tactics in a bid to push government to address their concerns.

The former tenants on Monday issued a two weeks ultimatum, demanding a compensation plan from government or else they re-occupy the land.

They were evicted in 2005 and the land given to Opec Prime Properties-Uganda Ltd, an affiliate of the UK based Comer Group, an international commercial property company owned by Irish billionaire brothers Luke and Brian Comer for development into a satellite city.

The 1,747 tenants signed a memorandum of understanding with government which guaranteed each a house at affordable price in the estate.

Speaking to journalists at the City Hall on Wednesday, Baryomunsi said the tenants will not be allowed to re-occupy the land since it is in the hands of the government.

Baryomunsi said he will seek a meeting with the tenants or their representatives and in a bid to solve their issues.

Nakawa Mayor, Ronald Balimwezo says that the site has turned bushy and a haven for lawless persons.

Land Dispute Sparks Bloody Clashes in Mubende, 500 Tenants on the Blink of Eviction