IN February 1, 2018 BY witnessradio.org 2333 views Leave a comment
Livelihood 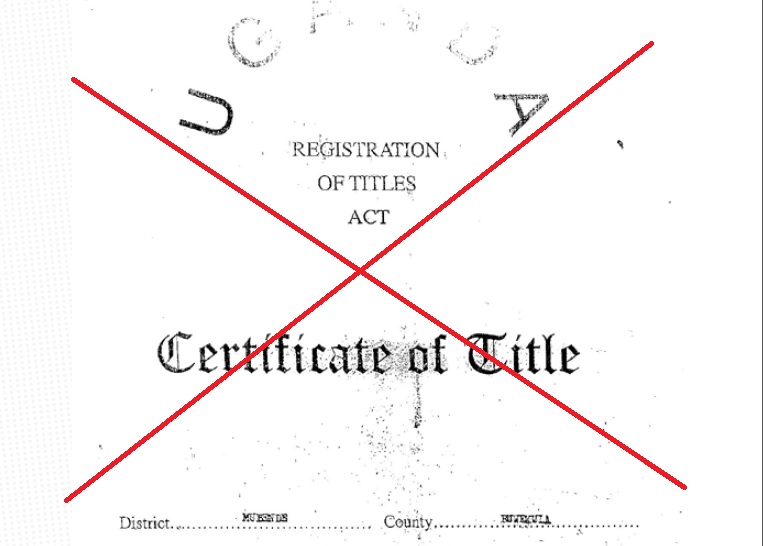 The said land from which fake certificates of titles were issued is being occupied by over 4000 households that have been in existence and occupation for more than four (4) decades and have been carrying out various activities on the land.

As witnessradio.org noted in its report about methods being used to grab communities’ land in Mubende, a law firm (Nabukenya, Mulalira & Co. Advocates) acting on behalf of the victims, contested the same methods in a letter written to the Mubende District Land Board dated 24th/Jan/2018.

“The application for the said freehold certificates for the said land was marred with a lot of irregularities, fraud as the signatures of Area Land Committee members were forged, the neighbors and their signatures, names and attendance list were all forged and later on presented to the District Land Board” a letter reads in part.

The letter that recalled the Land Board minutes in respect of certificate of title comprised in Singo Block 436, plot 33 at Ndeeba and Block 436, plot 34 at Lwakabuutu was addressed to Commissioner Land registry, Ministry of Land,  Housing and Urban Development on January 22nd, 2018.

Signed by one Nankabirwa Mary Jessica, Mubende District Land Board requested the Ministry to cancel both certificates of title.

However, before the recalling of the minute by Mubende District Land Board, lawyers acting on behalf of the two companies from Baraka Legal Associated Advocates wrote on 16th/January/2018 to the same land board withdrawing interests from the same land.