IN January 31, 2018 BY witnessradio.org 1595 views Leave a comment
Livelihood 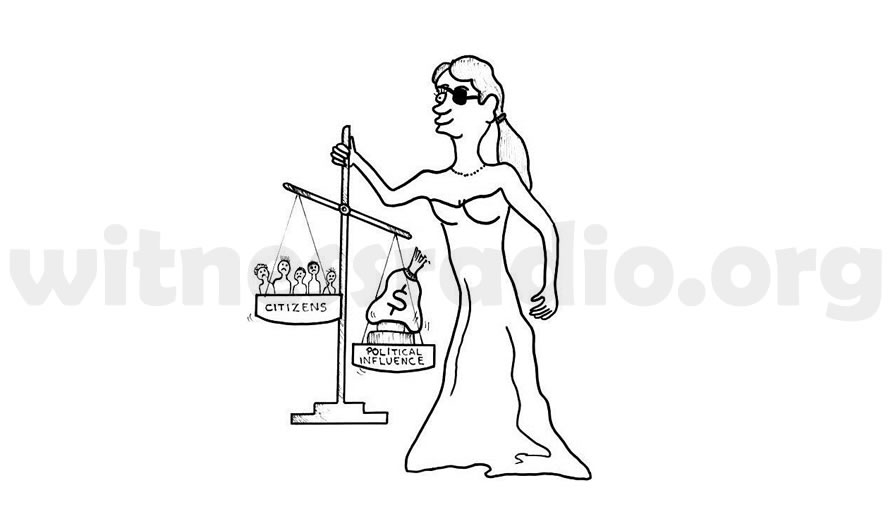 As witnessradio.org continues to unearth different methods of  land evictions being used to grab communities’ land. Mubende district leadership  has for more than a decade denied natives access to justice and legal remedy as means of weakening their fight for land rights.

Since the eviction of the farmers in 2001, members of ‘Wake Up and Fight for Your Rights’ (native communities that lived on Kaweeri Coffee land before) struggled to regain their right to land and food.

As the community faceda wave of neglect by the government, the community decided in 2002 to bring the case to the Ugandan High Court (H.C.C.S.No. 179/2002) against the Attorney General and Kaweeri Coffee Plantation Ltd in 2002. However, the trial at the High Court of Nakawa in Kampala faced systematic postponement. A hearing that had been set to take off in July 2004 was delayed until April 2005.

The proceedings thenturned out useless, since both defendant parties did not attend the hearings scheduled by the tribunal.

An audience concerning all parties had been called for in June 2007, but the Attorney General obstructed the delivery of the documents necessary to advance the case.

Lawyers of Kaweeri demanded to be released from the case and, questioned the representativeness of the plaintiffs. Sessions held in June and August 2011 did not lead to any improvements of the farmers’ situation.

After more than 10 years no substantial progress has been made in the investigations of the court. In January 2012, the sitting judge decided to withdraw herself from the case for unclear reasons.

In February 2012, the newly appointed judge advised the Attorney General to redress the case ‘amicably’ with the other parties, which directive did not change anything.