IN January 13, 2020 BY witnessradio.org 799 views Leave a comment
land, livelihood and investment Livelihood 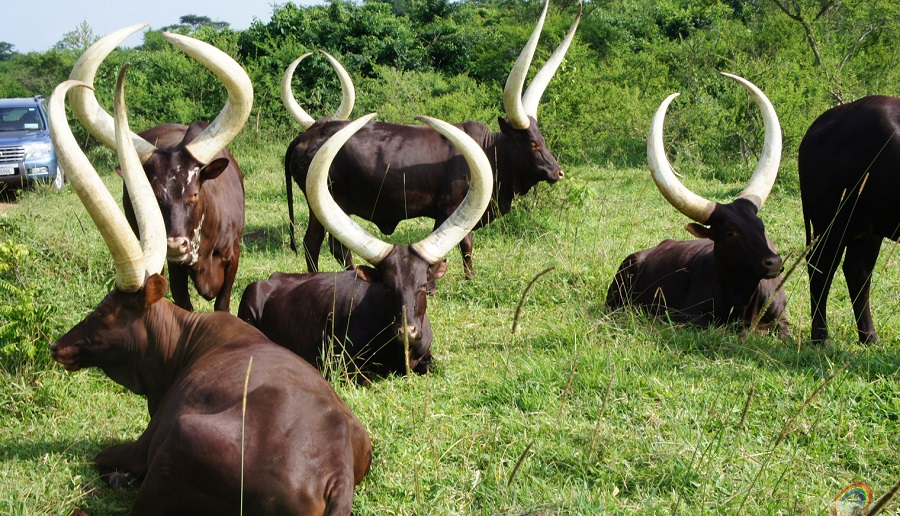 Kampala, Uganda | Concerned political and religious leaders from Acholi sub region have run to court challenging the presidential directive to lease out Aswa Ranch to private entities and persons as free public land.

According to documents before the Constitutional Court, government is jointly sued with land boards from Agago, Kitgum, Amuru, Gulu, Lamwo, Nwoya, Omoro and Pader Districts. The applicants are challenging among others the presidential directive to Ministry of Agriculture on June 9th 2017 to allocate Aswa ranch to 20 individuals including companies with capacity to breed Ankole long horned cattle and others who can invest in livestock farming.

Aswa Ranch is found in Pader District and measures about 105,400 hectares. It is currently occupied by a number of companies and the National Animal Genetic Resources Centre – NAGRC, Banuti and Aswa Power Project. However, it was reportedly being used to transform the lives of the people in Northern Uganda previously.

Now, in their petition, the applicants contend that the Constitution of Uganda, which came into force on October 8th 1995, returned all the land to the citizens of Uganda and the same was to be owned in accordance with the tenure systems provided for in the constitution. Through their lawyers of ALP Advocates, the petitioners note that later it turned out that the land in Acholi fell under the customary tenure system.

The petitioners further contend that the ownership and use of land in Acholi is not defined in relation to occupation but in terms of its usage, adding that the concept of ‘vacant unoccupied’ land is very different from their culture and customs. They say that ownership of land in the Acholi is regulated by the traditional system through clans.

The application is supported by the affidavit of retired Supreme Court Judge, Galdino Okello Moro who says that to the best of his knowledge, there is no vacant land in Acholi Sub region or any other region in Uganda. He says all land in Acholi is owned by various clans since time immemorial.

The petitioners want the Constitutional Court to declare that the actions of the District Land Boards to lease customarily owned land in Acholi Sub region on the basis that it is public land is inconsistent with the customary land tenure and the proprietary rights guaranteed in the constitution.

They also want court to pronounce that all gazetted land in Acholi belongs to Acholi communities under the customary tenure and it is to be managed by customary institutions and not the respondents. Court has summoned government to file its defense.