Over 10,000 residents evicted in Abim, Kotido

IN January 7, 2020 BY witnessradio.org 510 views Leave a comment
land, livelihood and investment Livelihood 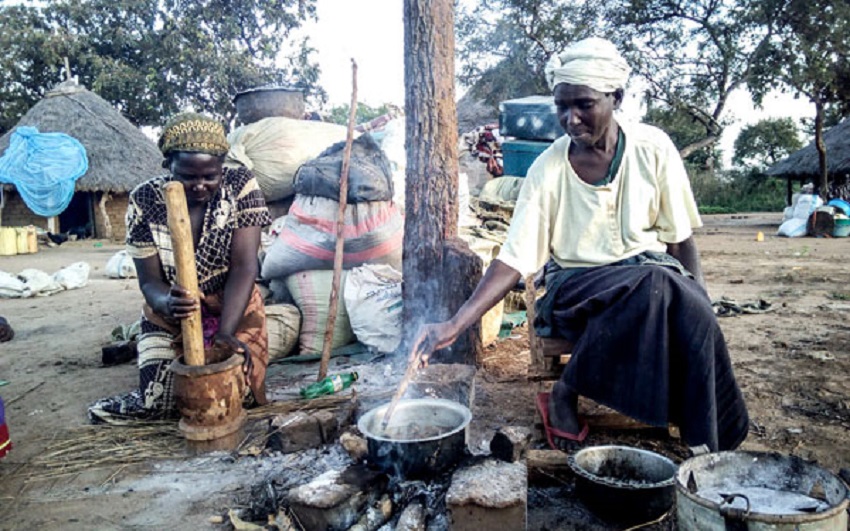 More than 10,000 people have been evicted from three villages said to be part of Bokora wildlife conservation area between Abim and Kotido districts.
The eviction that started last Monday had by Friday left 78 homes in Morulokwang, Okwai and Oworopa villages destroyed.
While residents said the exercise was being conducted by the Uganda Wildlife Authority (UWA), the agency’s spokesperson, Mr Simplicious Gessa, said he was not aware of it.

Mr Gessa said UWA’s conservation zone extends to the area but said he was not certain where the eviction was taking place. He promised to crosscheck with the enforcement department. He had not given us feedback by press time.
Ms Grace Asio, one of those evicted from Okwai Village in Nyakwai Sub-county, Abim District, said those who carried out the exercise refused to identify themselves.
“We asked the officers for eviction letters but they never showed them to us. In the first place, the people who had told us to leave the area by December 16 were not UWA officials. We are now disturbed by the eviction,” she said.
She added that she is now being sheltered by a friend after her house and property were destroyed.

Daily Monitor understands that contested area is inhabited by residents from Ngora and Serere districts. The settlers claim to have bought the land after the co-existence accord was signed between Karamoja and Teso leaders in 2004. The pact was signed as a measure to root out animosity between the Iteso and Karimojong.
Mr Lomoi Okwang, who claims to have witnessed the signing of the accord in 2004, said UWA’s conservation boundaries do not extend to the area. Mr Okwang accused the area MP, Mr Michael Ayepa, of conniving with unknown people to evict the residents.
“Our area MP is trying to fight us out of this place because we never voted for him. He is seen time and again moving here with people of UWA. We don’t know his interests,” he said. However, Mr Ayepa dismissed the claims, insisting that the contested land belongs to Bokora wildlife conservation area. He claimed that some people have defrauded hundreds of residents of their money and cattle through allocating them land that belongs to UWA.

“These are people who have wrongly advised people not to leave, and are the ones setting people’s homes on fire in order to cause hatred against UWA,” Mr Ayepa said.
The legislator added that UWA recently held two meetings with the residents and advised them to vacate but that some selfish individuals, who are benefiting from the sale of UWA land, are holding people hostage. “They know that should people leave that place, they will be implicated for selling UWA land to people. These persons are known and they are criminals. The case is at Abim Central Police Station,” the MP told Daily Monitor.

Mr Ayepa said the people who have falsely sold UWA land to residents should refund the latter’s money and cows. “They are in hiding and inciting people to fight UWA officials; this is dangerous, how do you incite unarmed people against armed officers?”
Mr Ben Eumu, the Ngora District chairperson, while visiting the evicted locals on Friday, said will reach out to all stakeholders to get the truth about the eviction.