IN August 9, 2018 BY witnessradio.org 1152 views Leave a comment
Livelihood 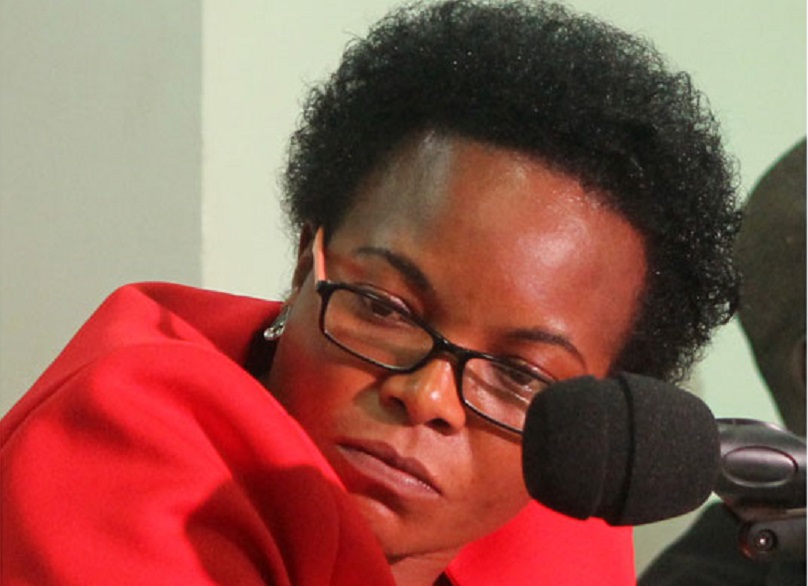 Kampala. A minister on Tuesday questioned the usefulness and work methods of the Justice Catherine Bamugemereire-led Commission of Inquiry into Land Matters, and said the commissioners need to treat witnesses with respect.
Ms Persis Namuganza, the State minister for Lands, also told the commissioners that their gymnastics of scolding witnesses in media glare is not conducive for information sharing and serves to embarrass and smudge the reputation of accused people.
Such individuals suffer lasting damage when the allegations turn out to be false, she said, adding that the Commission is also endangering the country’s credibility.
“We have the issue of Temangalo land…one of the people being mentioned is former Prime Minister Amama Mbabazi; a lot of things were being written about Amama not putting in mind that he is hosting a very important in-law, a president of another country,” the minister said.
She was referring to last weekend’s visit to Kampala by South African President Cyril Ramaphosa to attend his son Andile’s traditional marriage to Bridget Birungi, a foster daughter of Mr Mbabazi.
Justice Bamugemereire said the ex-premier had not been on their radar and they stood ready to receive “information from you (Namuganza) after this hearing because that is not what we are investigating”.
Mr Mbabazi and his business associate Amos Nzeyi, who was summoned and testified before the Commission yesterday, acquired land on the cheap from sellers in Temangalo in Wakiso District and kicked up a political storm when they in 2008 sold it multiple times more expensively to the National Social Security Fund.
Minister Namuganza appeared before the Commission to explain her role and the circumstances under which she took purported owners of a land in Mubende District, whose ownership is disputed and being investigated, to meet President Museveni who ordered compensation payment to them. Justice Bamugemereire tasked her to explain why she was more concerned about guarding the reputation of accused persons.
“I am actually thinking that we might write a straight letter to the prime minister to ask what is going on with some of the cabinet ministers because the feeling we get is that some ministers think that some cases need to be kept under the carpet,” said the judge.
Some individuals, she added, seem to hold the view that “we should not touch some matters, don’t talk about so and so, don’t investigate me, my husband, my sister, my brother, my cousin. Is that how we are going to run this country?”

Protecting reputation
Minister Namuganza said she was not opposed to the Commission’s investigations, but its members must be even-handed and focus on their terms of references without unjustifiably destroying the reputation and careers of people.
She added: “There are so many malicious and sometimes baseless allegations in land matters. Sometimes when you expose somebody and the press picks it (the accusations) and they have written about it, the person sometimes loses lovers, can lose their job, a family because by the time you clear, already something wrong has happened.”
Minister Namuganza raised the stakes by asking the Commission why its members were behaving as if they wanted to penalise her for brokering a meeting between the Mubende residents and President Museveni.
“I have to clearly state it here because I have been asked this question as if I am going to be put on the cross; why did I take people to the President?” she asked.
Commissioner Robert Ssebunya interjected, saying that her statement was not their position.
In a media briefing shortly after the proceedings, Ms Namuganza noted that the land probe team had veered off course, pre-occupying itself with mundane and trivial issues outside its mandate as the members continue to draw hefty allowances in a waste of tax payers’ money.
“I think they need to respect people and reduce on their powers because they are treating people like dogs under the guise of investigating land matters,” she said, vowing to go to jail than be bullied into silence.