IN May 21, 2019 BY witnessradio.org 582 views Leave a comment
land, livelihood and investment Livelihood 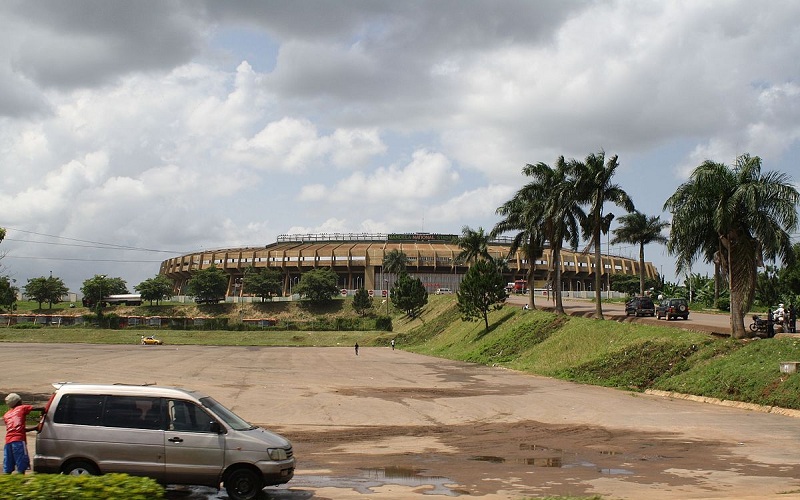 KAMPALA: The land acquisition process for the establishment of Mandela National Stadium, Namboole was marred by fraud, witnesses have today told the Commission of inquiry into Land matters.

They said that instead of compensating tentants for their properties, the government has turned around to declare them encroachers on the property.

Former Kira Municipality Mamerito Mugerwa, one of the affected persons, told the Commission that those who were in charge of the land acquisition process were not transparent in their dealings with bonafide land owners who owned properties in Namboole area. He said officials from Uganda Land Commission and the Ministry of Lands wanted residents to surrender their land titles without compensation.

Mugwerwa said officials from Uganda Land Commission who spearheaded the process coerced or tricked residents to surrender their land titles before adequate compensation had been paid.

This, he said,  set in motion a vicious cycle of tension which culminated into several legal suits against the government and the Uganda Land Commission.

According to Mugerwa, some of the suits are still in court, more than 30 years since the development of the National Stadium started. He said as a victim himself, he was paid a paltry 1.3 million Shillings for an undisclosed part of his property located on block Block 234 plot 264 on which his Hotel sits today. He has contested the matter in court seeking more compensation.

According to Mamerito, he refused to sign transfer forms for the said property when Uganda Land Commission wanted to prematurely pick his land title from him, like it did to other residents.

Mugerwa appeared before the commission on Monday afternoon to describe for commissioners the process of land acquisition in the country. He said Management of Namboole National Stadium has since turned around to brand him and others encroachers on to the National Stadium land for which they were never compensated adequately.

He told the Commission that he is willing to surrender the property to the government if his interests are met through addition of more money.

Norah Nabagesera, 80,  another aggrieved witness who appeared before the commission said that officials of the Uganda Land Commission ended up pocketing the bulk of her compensation money for her husband’s property measuring 14 acres, 400 decimals located on plot 263 in 1989 when the process for the acquisition of land for building the stadium begun. She accuses Uganda Land Commission of retaining most of her compensation money for that family property.

According to Nabagesera, she is still demanding compensation for another 16 acres of land on plot 249 on which the Namboole Police station and the Market as well as the stadium sits. She says her family owned the land customarily as a Mailo Land, following the death of her husband Crespo Kitaka as the administrator of the Estate.

Her lawyer Erick Muhwezi says Nabagesera secured a court decree cancelling the titles of Uganda Land Commission after establishing that the Commission acquired the property fraudulently.

According to the High Court Decree dated August 22, 2017, Justice Godfrey Namundi ordered the registrar of titles to cancel interests of Uganda Land Commission on the land and reinstate Nabagesera and her family.

The Commission has since written to Court to set aside the ruling for it to prove its interests in the matter.

The Land Commission of Inquiry chaired by Lady Justice Catherine Bamugemeriere says amongst others, it is interested in uncovering the mysteries behind government land acquisition process.

On Tuesday, the commission will continue to listen to testimonies from former Mayor of Kira Municipality Mamerito Mugerwa.