IN March 3, 2020 BY witnessradio.org 126 views Leave a comment
land, livelihood and investment Livelihood 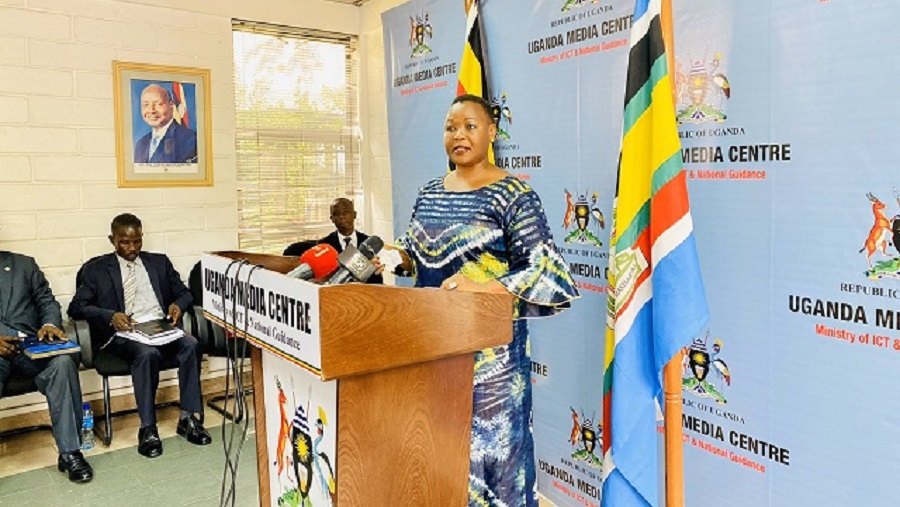 Kampala, Uganda | Government officials are at the centre of grabbing public land across the country. This is according to the chairperson of the Uganda Land Commission, Beatrice Byenkya Nyakaisiki.

Speaking to reporters at the Uganda Media Centre in Kampala, Byenkya who has been in the position since August 2019 said that government land is under threat from people under whose custody it is invested.

Byenkya said the problem is even made worse by the limited budget and personnel that the commission has. She added that funding to the commission doesn’t commensurate with the responsibilities especially when it comes to the issue of compensation.

“With managing all this expanse of land we find that the personnel are very thin. We are only eight but we are supposed to manage the land on behalf of the government. That’s why we see people who are encroaching on the land and we can’t police it,” Byenkya said.

However, Sseremba Geoffrey the acting secretary to the commission says they are only able to process 50 of these applications because of limited staff. He said the process of verifying the application which involves onsite inspections takes a long time and therefore requires enough staff to do.

Its only 10% of gov’t land surveyed , says Uganda Land Commission