IN October 23, 2019 BY witnessradio.org 420 views Leave a comment
land, livelihood and investment Livelihood 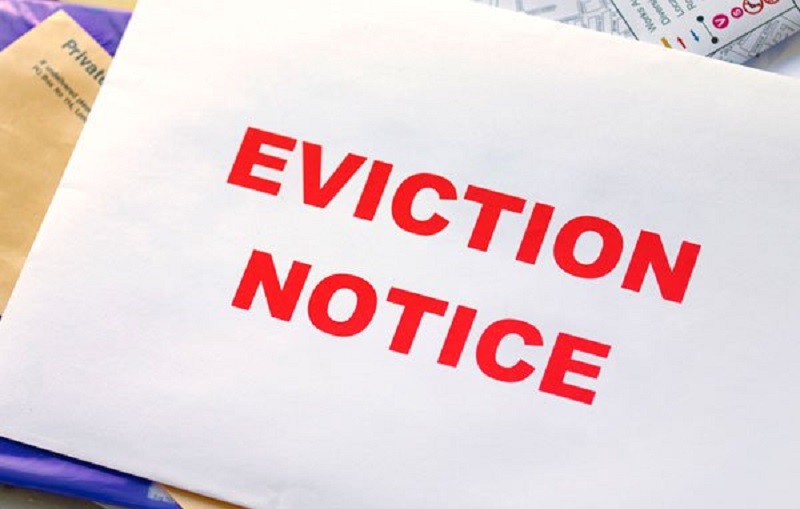 A total of 1,000 families of Amujaju Village, Kabarwa Sub-county in Bukedea District, are crying for help after they were allegedly evicted from their ancestral land by State House officials.
The families that are now taking shelter at the nearby trading centre, on Friday said people claiming to be working with the office of the President, forcefully evicted them on May 4 on grounds that President Museveni wants the land for the construction of an army barracks.
Mr John Omongole, the LC1 chairperson of Amujaju Village, allegedly said several people were beaten and their houses were burnt.
He added that ever since the eviction took place, government has never come to their rescue.

Mr John Opolot, one of the victims of the eviction, said shortly after they were evicted, a group of people surveyed the land, which measures about 2,000 acres.
A mother of six (names withheld), who claims to have been raped by the attackers, said her attempts to register a case at police were futile.
“I cried to the attackers not to rape me but they did not listen and the police did not come to our rescue either,” she said.

Appeal
Mr Alex Peter, another victim who claimed to have been seriously injured, said: “We are appealing to the President to come to our rescue because we still don’t believe he directed the eviction exercise.”
Mr Moses Olemukan, the district LC5 chairperson, could not answer our repeated calls. However, his secretary for natural resource, Mr Michael Okwii, said the exercise only affected squatters.

Mr Ezera Tugume, the District Police Commander, refused to speak about the matter. He instead referred us to the regional police spokesperson of Kyoga Sub-region who did not answer repeated calls.
Mr Ramadhan Walugembe, the Resident District Commissioner of Bukedea, confirmed the incident saying several people were evicted but denied any allegations of torture and rape.

Mr Don Wanyama, the senior presidential press secretary, could not be reached at the weekend.