Its only 10% of gov’t land surveyed , says Uganda Land Commission

IN May 23, 2019 BY witnessradio.org 624 views Leave a comment
land, livelihood and investment Livelihood 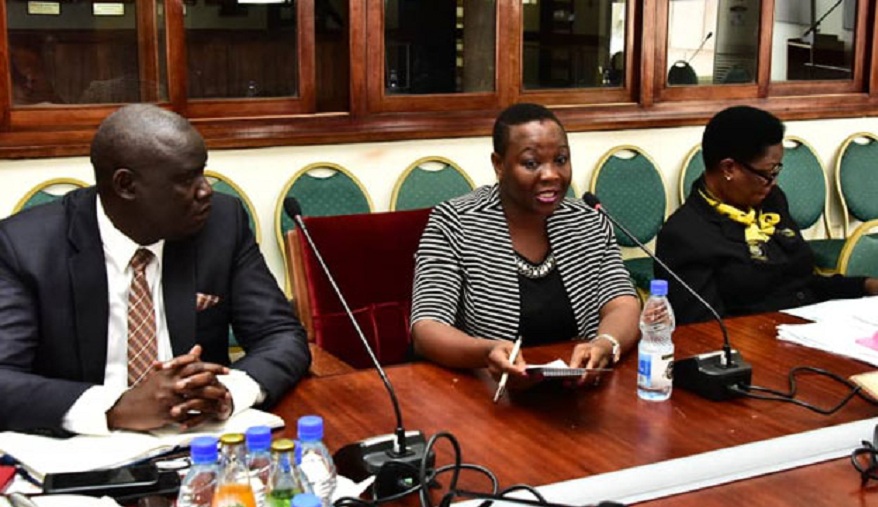 The new Uganda Land Commission chairperson Beatrice Byenkya Nyakaisiki has said that the government has failed to survey and title most of its land.

Byenkya was on Monday speaking to journalists after appearing before the Parliamentary appointments committee chaired by the Speaker Rebecca Kadaga which was vetting her appointment as the new chairperson of the Uganda Land Commission (ULC).

Byenkya the former Woman MP Hoima district in the 7th Parliament was appointed in  April as ULC chairperson. She replaces Baguma Isoke.

Byenkya said that about 90 percent of government land is not surveyed. She says government should plan for massive survey exercise to avoid its land being taken or encroached on.

According to Byenkya, although government has been advising people to fence off, survey their land and get titles, government has failed to act by example resulting into conflicts between the government and other land owners.

Byenkya also says that once she assumes office, she will deal with the huge backlog of compensation cases.

She also pledged to ensure that the commission staff get pay rise to minimize cases of corruption while executing their work.