IN December 7, 2018 BY witnessradio.org 658 views Leave a comment
land, livelihood and investment Livelihood 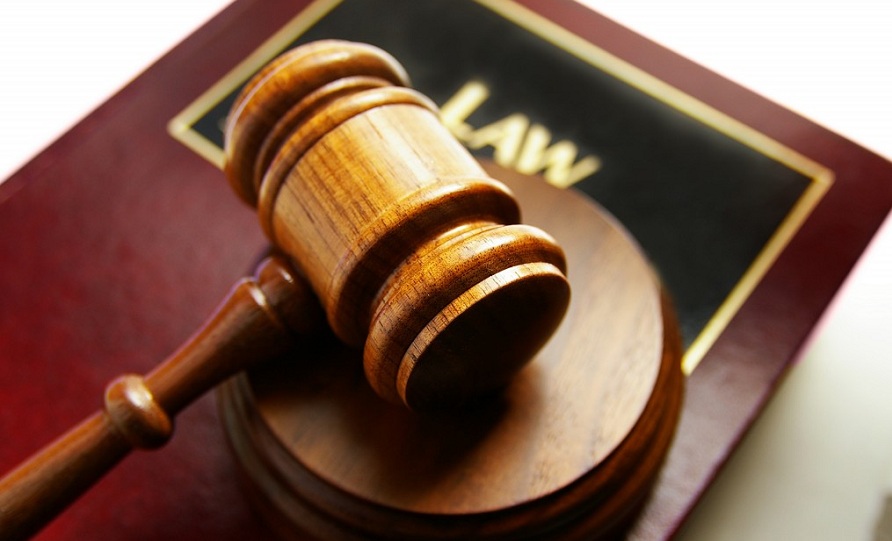 Access to land justice in Uganda is a nightmare as judiciary is admitting its limited capacity to handle overwhelming land cases filed in court each new day. Since 2007/8 financial crisis, Uganda has been experiencing unabated violent land evictions aided majorly by government armed forces.

Mid 2018, the Uganda Human Rights Commission (UHRC) released a report pinning government institutions for being behind or fueling land disputes as poverty levels continue to rise amongst citizens.

Uganda’s economy depends on agriculture and the sector has remained the biggest employer with 68% households are engaged in subsistence economy making a contribution of 24% to the national GDP.

However, case backlog also vary due to geographical location for instance, Kampala High Court Circuit by 2017, had 9010 land case backlog which are supposed to be tried by only five (5) judges meaning that if these cases are shared amongst the judges, it would take a judge six years with no weekends or public holidays to clear the case backlog, bearing in mind that no new cases come up.

The judiciary attributes the case backlog to limited human resource, inefficiencies caused by manual and outdated procedures, poor infrastructure (the rented building hosting the court is not user friendly and not suitable for judicial work or services including offering small courtrooms despite big the number of people connected to such cases, poor archiving systems and poor customer care) thus opting to a field based system to solve land related challenges quicker.

Funded by the World Bank, the three months pilot project will start January 2019 to be implemented by Judiciary in collaboration with the Ministry of Land, physical planning and urban development.

“Its a standard practice for all commercial cases to go through a mediation phase first but most cases in reality especially land related cases have failed this test because court officers assigned to carryout the mediation are senior lawyers and conduct it on pro-bornal basis. Therefore, the mediators recruited will be facilitated and required to visit the locus” said Solomon Muyita, the Judiciary spokesman.

He further explained that the first phase of the project will be to identify and introduce mediators to standard guidelines that will be used in the process because the Land division of the High Court is replicating what the Commercial Court has been using for years.

In 2004, government banned land tribunals and returned such powers to judges to cut down administrative expenses attached to the work of these tribunals.

“Mediators will be eminent members of the society with high integrity and they will mediate cases whose parties are willing to reach a consensus and reduce on the time the case spends in court but in situation where mediation fails, a mediator is expected to write a report directly to the judge for the hearing of the case to commence” Muyita added.

witnessradio.org has learnt that the mediation process will take up to 60 days maximum but parties involved can ask for an extension of not more than 30 days for the case to be closed.