IN December 7, 2018 BY witnessradio.org 1392 views Leave a comment
land, livelihood and investment Livelihood 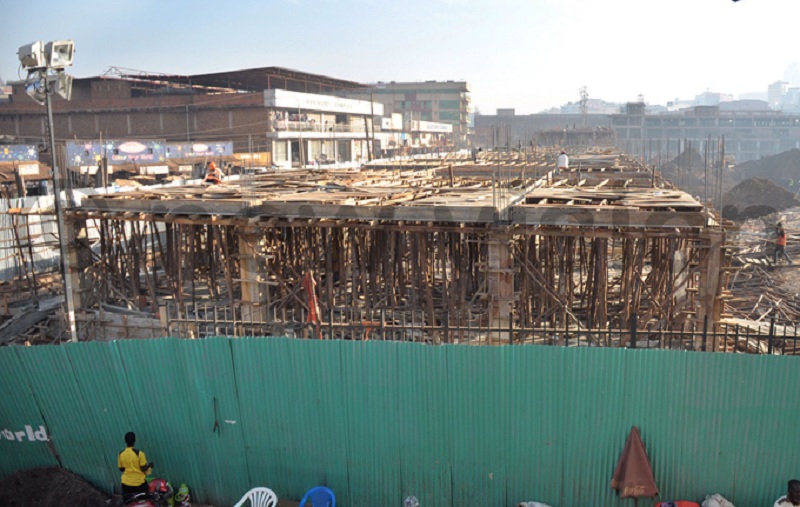 Kampala. The High Court has ordered Ham Enterprises Limited and the Attorney General (AG) to submit their original building plans for the redevelopment of Nakivubo War Memorial Stadium.
Kampala Capital City Authority (KCCA) and the Board of Trustees & Management of Nakivubo War Memorial Stadium have also been ordered to do the same.
The quarter was sued by a group of eight people who in the past, participated in sports activities conducted at Nakivubo Stadium and represented Uganda in various games and sports abroad.
The petitioners are; Ahmed Mbidde, Maureen Mulangira, Emmanuel Mwesigwa, Mohammed Hassan; Jimmy Sekandi, Ibrahim B. Mukalazi, Issa Sekatawa and Leonard Mutebi.
Justice Elizabeth Alvidza made the order for documents after Mr Charles Egou, the chairperson of Nakivubo Registered Trustees, testified before court that there was Public Private Partnership (PPP) which was cleared by the Attorney General and an agreement was forwarded to Cabinet for approval.
Mr Egou said there was an addendum for construction of a perimeter wall and lockups around the stadium. However he did not present any such documentation in court to prove his claim.
He further testified that the redevelopment of the stadium was based on mutual understanding between Ham Enterprises Limited and the Board of Trustees & Management of Nakivubo War Memorial Stadium.
Mr Moses Kanuniira Atwine, the KCCA director for Physical Planning, as one of the respondents to the suit, testified that the redevelopment of the stadium was to be done in phases. He said phase one involved repairing the perimeter wall and construction of lockups.
However, Mr Atwine also did not present any documentation to confirm his assertions.
During cross-examination, the petitioners’ lawyer Mr David Mayinja wondered why out of about 13 acres of land, it’s only two which were left for the stadium.
The lawyer also queried why the lockups that were constructed by way of Public Private Partnership agreement were replaced with shopping malls.
Counsel Mayinja wondered why the firm that was selected to redevelop the stadium was selected through a restrictive bidding process, cutting off other potential bidders.
In reply, Mr Egou explained that the restrictive bidding was endorsed by the Public Procurement and Disposal of Public Assets (PPDA).

The petitioners are seeking a court declaration that the leases and construction agreements between the Board of Trustees & Management of Nakivubo War Memorial Stadium and Ham Enterprises are illegal and therefore null and void.
They also want an order directing the minister responsible for Sports to dissolve the current board of trustees for alleged incompetence, negligence or failure to follow the law and appoint another board.
They also want an order directing Ham Enterprises to demolish the alleged illegal and shoddy structures along the stadium.
Justice Alvidza adjourned the case to March 21, 2019 for further hearing.