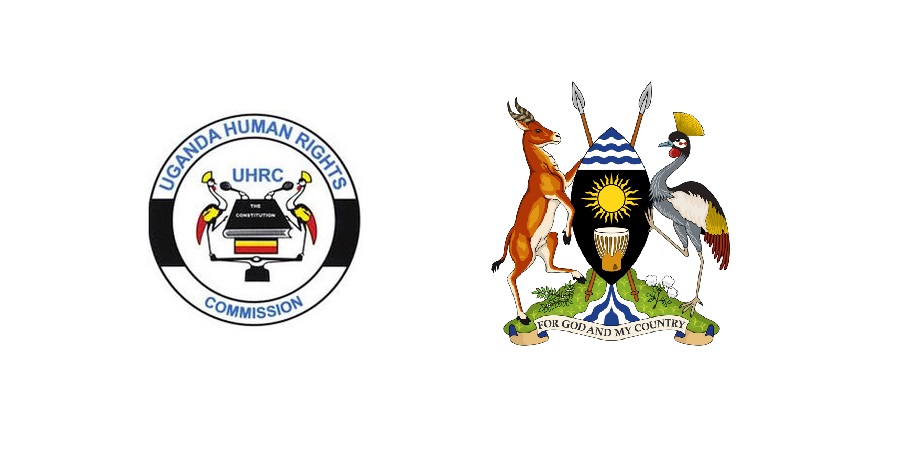 A report by the Uganda Human Rights Commission indicates that government institutions are responsible for fueling land disputes as poverty levels continue to rise amongst citizens.

Uganda Human Rights Commission (UHRC) is a constitutional body established under Article 51 of the 1995 Constitution of the Republic of Uganda.

In the same way, the Commission established that there is general lack of faith in the Judiciary and other land administration institutions.

The report is a result of a survey conducted in Karamoja, Eastern, Northern and Central Uganda and shows that the districts of Mubende, Kayunga, Amuru, Lira, Masindi, Moroto, Napak, Nakapiripirit, Katakwi, Bududa, Kween Buliisa, Mpigi, Budaka, Manafwa, Kaabong, Mbale, Kampala and Nakaseke top the list of districts with a high number of land disputes.

It was established that land disputes took the form of land grabbing, border disputes, encroachment on protected areas, disputes relating to compensation and family-related disputes such as succession.

According to the chairperson of the Human Rights Commission Med Kaggwa, the disputes are as a result of Population increase; cultural practices, corruption and fraudulent sale of land, increased infrastructural developments; and institutional weakness.

The Commission further established that private individuals, communities, state agencies such as Uganda Wildlife Authority (UWA), National Forestry Authority (NFA) and Uganda Prisons Service (UPS), were some of the parties to the disputes in the selected regions.

“The Commission established that lack of faith in the Judiciary and other land administration institutions was a key factor in addition to poor facilitation of the relevant institutions and politicization of land issues, amongst others”. The report reads in part.

Most affected by the disputes include young people with no social support, widows, pastoralist and elders among others and researchers also established a strong link between land disputes and violation of the rights to property, life, food, cultural identity, housing, liberty and security of person; as well as the link with poverty and underdevelopment.

The Commission therefore recommended that the Ministry of Lands, Housing and Urban Development re-opens district boundaries to reduce inter-district disputes and ensure that standard maps are used in addressing land disputes among others.

For the last 33 years of the Ruling party National Resistance Movement Organisation (NRM-O), the number of districts in the country have increased by more than fifty percent.

The commission also appealed to government to ensure that payment of compensation is made prior to taking possession of land and strengthens mechanism to fight corruption in institutions handling land disputes.

The commission also wants Parliament to stay the current proposal to amend article 26 (2) (b) of the Constitution until the judicial Commission of inquiry into land matters finalizes its report.

The judiciary on the other hand is tasked to implement strategies in place for backlog reduction and strengthen alternative dispute resolution institutions and mechanisms.

According to Justice and Law Order Sector backlog reduction committee report March 2017, indicated that high court in Kampala, land division had the highest backlog at 3,846 cases.