IN March 21, 2019 BY witnessradio.org 1102 views Leave a comment
land, livelihood and investment Livelihood 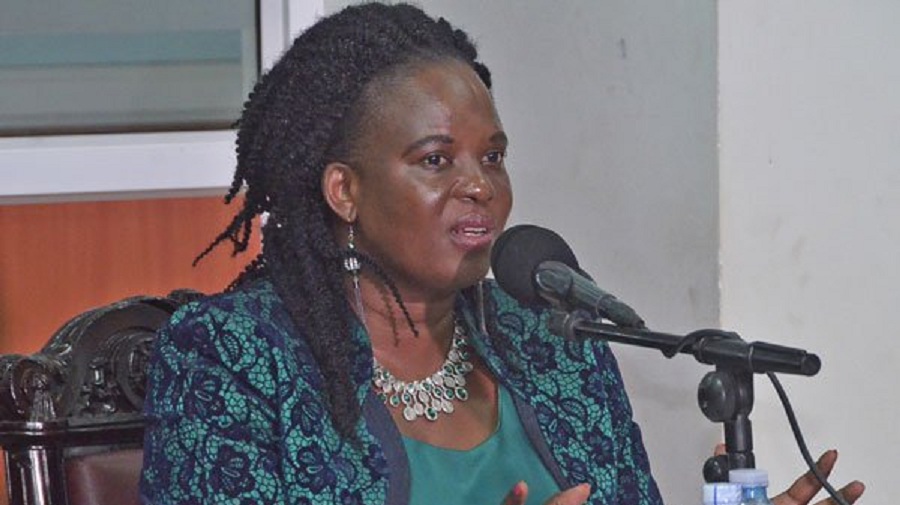 Kampala. Government has declared that land owners will have no option of rejecting compulsory land acquisition in the proposed Land Acquisition Bill. This gives government a free hand to acquire land where it wants to put public infrastructure.
The same Bill has also softened government’s stance on taking away the said land before conclusion of legal processes, but instead introduced a tribunal that will expedite the land acquisition process.
Government has withdrawn the Constitution Amendment Bill, 2017, which sought to amend Article 26 and is instead introducing Land Acquisition Bill, 2019, which will repeal the 1965 Land Acquisition Act.
Ms Betty Amongi, the minister of Lands, Housing and Urban Development, while addressing a press conference yesterday with officials of Landnet Uganda, said under the new Bill, the land owners will only have powers to negotiate the costs of purchasing the land but will have no powers to reject acquisition.
“You don’t have that option. So make no mistake, don’t romance it. Government has power to compulsorily acquire land and there is no negotiation about that. They only negotiation you have is on the amount,” Ms Amongi said.
She added that the proposed Bill is expected to facilitate expeditious compulsory acquisition of land by government to avoid delaying infrastructure and investment projects.

Court decisions
“I am aware that some provisions of the current Land Acquisition Act of 1965 were declared by the Supreme Court unconstitutional and inconsistent with Article 26 (2) of the Constitution in as far as they do not provide for prompt payment or fair and adequate compensation prior to taking possession or acquisition of any property by the State,” she said.
She said while consultations are ongoing about the new Bill, government has put in place a framework to guide land acquisition in the oil and gas sector activities based on the current laws and best international practices.
She said this will ensure that the process is transparent and does not delay the development of the necessary infrastructure.
Ms Amongi also said the Bill will not take away land from owners before payments, but will rush through the process of dispute resolution to speed up the process of the land acquisition.
“You cannot refuse the decision of the High Court because it’s the last Court of Appeal for land tribunal. We shall pay what the High Court has stated because the courts are independent,” Ms Amongi added.
Mr Moses Musinguzi, the board chairperson of Landnet Uganda, a consortium of NGOs working in the land sector, said the compulsory acquisition of land is a good policy which will address the current delays in land acquisition for development projects.