TechnologyUganda Expects First Oil Production To Be Delayed To 2022

IN February 18, 2019 BY witnessradio.org 2285 views Leave a comment
Technology 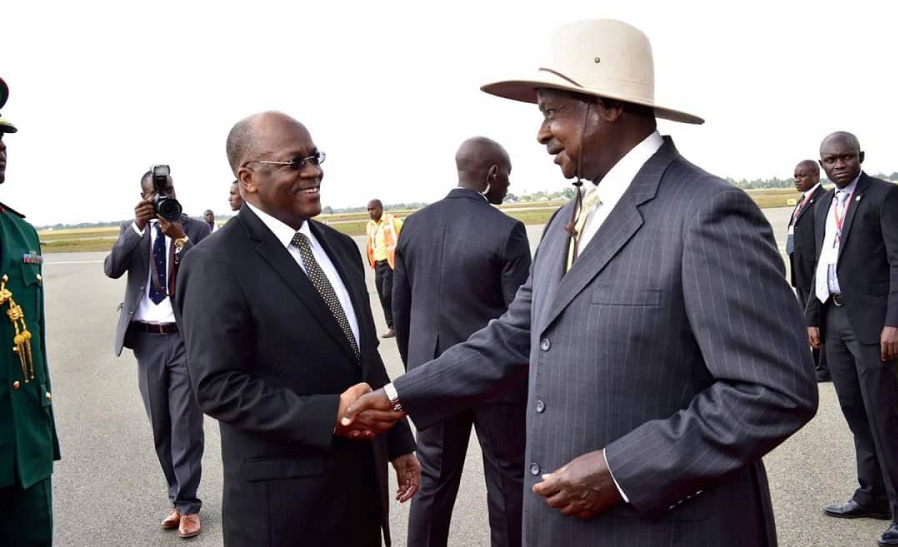 Uganda discovered crude reserves more than 10 years ago but production has been repeatedly delayed by disagreements with field operators over taxes and development strategy.

A lack of infrastructure such as a transportation pipeline and a refining facility have also held up output.

“Production we are now looking at by 2022, our first production, from Kingfisher and Tilenga blocks,” Irene Muloni told Reuters on the sidelines of the Petrotech conference.

China’s CNOOC and France’s Total and London-based Tullow Oil have the stakes in the two areas. CNOOC is the operator of Kingfisher area while Total leads the development of Tilenga.

“We are preparing for production. We have to build a pipeline for exports and a refinery to add value. So unless those two projects are done we can’t start producing,” she said.

In April last year Uganda signed a deal with a consortium, including a subsidiary of General Electric, to build and operate a 60,000 barrel per day (bbl/d) refinery that will cost between $3 billion and $4 billion. The refinery is expected to be operational by 2023.

Muloni said land-locked Uganda, which imports refined fuel, would announce its next exploration licensing round in May.

A final investment decision for the refinery will be taken by September 2020 and the project is expected to be completed in three years time, she said.

A crude export pipeline, which passes through Uganda’s neighbor Tanzania, with a capacity to transport 260,000 bbl/d oil will be built by2022, Muloni added.

Emmanuel Simon Gilbert, head of downstream operations at Tanzania Development Corp., said Tanzania expects to take a 15 to 25% stake in the planned 1,500 km (932 miles) pipeline, which he said was estimated to cost around $3.5 billion.

Uganda will also take a stake in the pipeline project with the majority share being held by Total, he said, adding that the inter-governmental agreement between the two nation has to be signed before moving to a next stage.

“Ugandan oil is heavy and you need to install heaters along the way at 4 or 5 different locations … So it is a bit challenging,” he said of the planned pipeline.