IN February 13, 2019 BY witnessradio.org 1211 views Leave a comment
land, livelihood and investment Livelihood 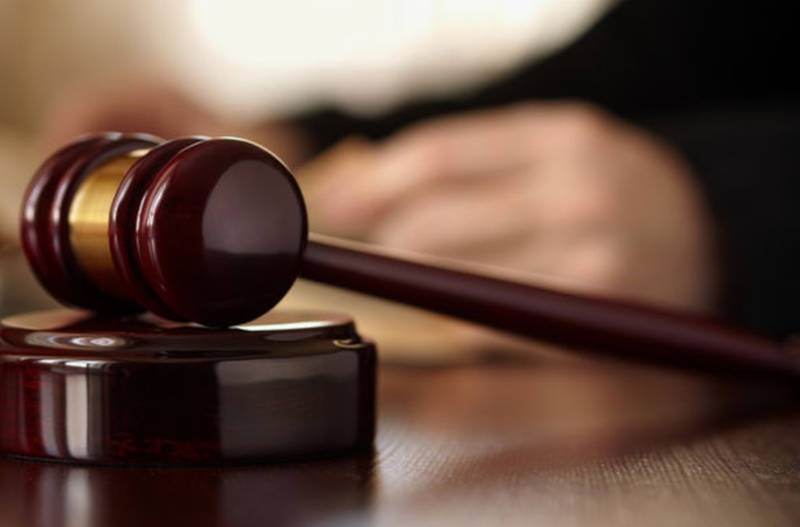 Today, the 13th day of February, 2019 is the 85th day since witnessradio.org‘s Nantubiro Grace, Volunteer Mugwabya Ronald and other 26 community land defenders were charged and remanded to different prisons in Mubende district on 9 (nine) counts including murder and aggravated robbery.

On January, 22nd, 2019, the Chief Magistrate court in Mubende committed the 28 to High Court and subsequently denied them bail.

According to the Penal Code Act of 1950, section 189 states that any person convicted of murder shall be sentenced to death.

Grace and Ronald were arrested for mobilising and empowering communities to understand  their land rights and use land laws while the 26 were arrested for resisting an illegal land eviction manned by police on behalf of one ‘businessman’ Kaweesi George.

The land being grabbed was used to resettle some communities that had lost their land to Kaweeri Coffee Plantation limited and its adjacent to the same plantation.

The arrest of the 28 land defenders followed a fight that caused death of one Yunusu Tabu between communities and laborers of Kaweesi who had sneak out of police detention, returned to the contested land and started demolishing people’s houses and plantation before compensation.

On October 08th 2018, Mubende district leadership including area member of parliament, Mubende District Police Commander and other district leaders had ordered a withdraw of laborers and were taken to Mubende police until the matter is peacefully resolved.