special investigative programmeland, livelihood and investmentUgandan youth must treasure land as a source of livelihood

Ugandan youth must treasure land as a source of livelihood

IN February 13, 2019 BY witnessradio.org 750 views Leave a comment
land, livelihood and investment Livelihood 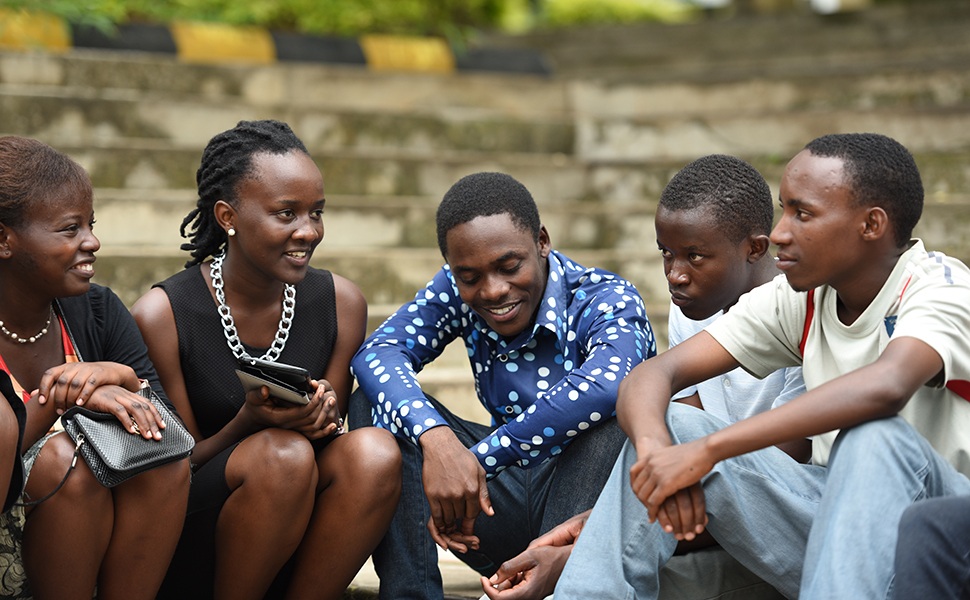 Many Ugandans born before the 1990s must have learnt in school that the country’s economy mainly relied on three Cs – coffee, cotton and copper. This was due to the fact that our forefathers held big plantations and would utilise the support of cooperative unions to receive a fair share of their sweat by selling their agricultural produce at a good price.
Agriculture was the country’s backbone although some Ugandans who were not involved in farming worked in factories such as Kilembe Mines, etc.

Some three decades later, our economy is slowly shifting towards a combination of three Bs and 2Cs – boda-bodas, betting and bars on one hand and con-artistry and corruption on the other! No wonder several legislations are being proposed to regulate some of these sectors.

The first three are high-risk ventures quickly consuming many of Uganda’s unemployed, underemployed and illiterate youth. The most disheartening bit is that land is usually the main victim for one to start or participate in any of them. But how did we arrive at this conundrum?

The country’s burgeoning youth bubble (majority of Ugandans are youth), has a big section of desperate, naïve and shortsighted individuals. Stories abound of 25-year-olds or thereabout selling off their ancestral land to buy boda bodas. Many other youth are comfortable being either land brokers or land vendors. Visit any town in Uganda and you will find scores of youth cocooned at a boda boda stage waiting for alien faces, whom they swarm around and promising to find them a plot of land, if they so wished.
These people always have information on who is selling something, at what price and in which place.

They broker deals to earn a commission and, thereafter, frequent the nearest bar or betting house – and the cycle continues!
The other category are the so-called middle-class some of whom use their savings to buy plots of land from the ever-mushrooming property agents and resell them at a profit. It is some sort of money game!

When it comes to con-artistry and corruption, just ask your immediate neighbour – we are all victims! Even men of God are conning us! All the five categories above have one thing in common – irresponsible lifestyle.
A combination of a poor performing economy, joblessness, bad governance and population boom has created a maddening sense of desperation among many young people. Yes, there is a section of hardworking youth, but the population of the desperate group is growing by the minute.

When coffee and cotton were still Uganda’s prime foreign exchange earners, there was reason for a young Ugandan to till the land, plant the crops and expect good monetary returns after the harvest time.
Then, there was no reason to sell ancestral land and later run to the city or town and start a boda boda business or buy a car that would either get stolen or crash in an accident. There was no need to spend whole days in betting houses. There was no need for the youth to become land brokers/vendors.

But things have since changed. Opportunities are limited and far between. Farmers’ and cooperative unions are only taught in history classes. And what have some young people decided to do? They go for quick fixes, using land as collateral. They attach no other value to land than being a commodity that carries a higher resale value. The cultural attachment to land has vanished in thin air.

Despite all this, majority of Ugandans are dreaming of a new country characterised by well facilitated and equipped hospitals, standard schools, good roads, and a corrupt-free public service, among others. That is a beautiful projection, just like the Uganda Vision 2040 is. But what kind of citizenry is this new Uganda likely to find? What will be the status of our tenancy?
Our young population should be reminded that all societies thrive on land. It does not matter which tenure system it is, land must be protected and preserved at all costs. They need to be reminded that if they cannot develop their land in the short-run, they have an option of leasing or renting it out for a specified time. Selling it should be the last option, if at all.

States like Palestine will testify to the fact that even a kilogramme of desert sand is worth dying for. Why then do we vend our fertile and strategically-located land to the highest bidder?
Land is the only inelastic factor of production whose value is highly elastic. It is our only permanent source of livelihood. If you reside on communal land, fight for it. If it is clan land, protect every inch of it. If it is mailo land, let no one tamper with it. We are here because our forefathers fought for this land, and our grandchildren count on us to do the same.

Mr Kimbowa is the communications officer at
Buganda Land Board. jkimbowa89@gmail.com