LivelihoodTimes for mitr phol, coca cola, nestle, mars wrigley and bonsucro to live up to their human rights responsibilities.

Times for mitr phol, coca cola, nestle, mars wrigley and bonsucro to live up to their human rights responsibilities.

IN November 20, 2020 BY witnessradio.org 324 views Leave a comment
Livelihood Technology 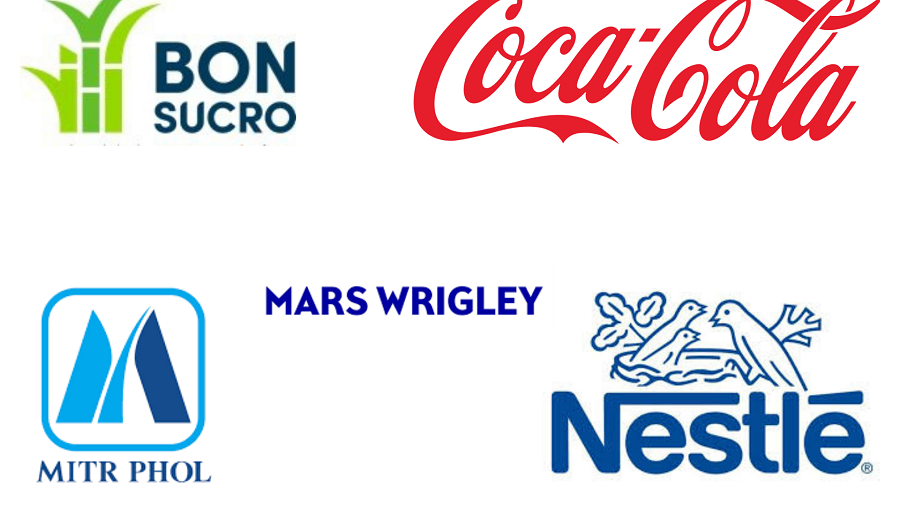 (November 17, 2020) — This week from Genva, the United Nations is hosting its annual Forum on Business and Human Rights. Thousands of participants from government, business and civil society groups from around the world will gather online to discuss current issues regarding the implementation of the UN’s Guiding Principles on Business and Human Rights – which outline the global authoritative standards on the business responsibility to respect human rights.

Inclusive Development International has joined with our partners at Equitable Cambodia and the Cambodian League for the Promotion and Defense of Human Rights (LICADHO) to issue a joint statement to the forum. The statement highlights a decade-long struggle by displaced Cambodian communities against Asia’s largest sugar company and explains how a number of prominent companies attending the forum are failing to meet their responsibilities under the Guiding Principles.

To make way for a sugar plantation in Cambodia, a Thai sugar company, Mitr Phol, colluded with the military to raze people’s homes, forcibly seize their land and loot their harvested rice crops.

Extraordinarily, Mitr Phol continues to be a member in good standing of the sugar industry’s sustainability certification initiative Bonsucro, while corporate customers of Mitr Phol, such as Coca-Cola and Corbion, are attempting to wash their hands of any responsibility for human rights abuses that are directly linked to their own supply chains.

The Executive Director of Equitable Cambodia, Eang Vuthy, renewed our joint call for Mitr Phol to undertake remedial action with the communities immediately.

“This problem won’t go away if this company continues to deny the reality of the violations it caused in Cambodia. People will use every legal means possible to hold them accountable,” said Mr. Eang.

Inclusive Development International’s Executive Director, David Pred, said the brands that continue to source sugar from Mitr Phol, such as Coca-Cola, Nestle, Mars and Corbion, should utilize their leverage as key customers to demand that Mitr Phol engage in settlement talks with representatives of the affected families.

“These communities had their homes destroyed, their land seized and their livelihoods taken from them by force.  Companies like Coca-Cola can’t claim to be responsible corporate citizens if they are willing to tolerate such serious human rights abuses in their supply chains,” said Mr. Pred.

Earlier this year the communities scored a major legal victory when the Thai courts granted them class status in their legal action against the company for its harmful actions in Cambodia – paving the way for the first transboundary human rights class action in Asian legal history.  But Mr. Pred said it was a long road ahead for the communities seeking justice.

“Legal battles can take years to play out, whereas big brands like Coca-Cola and Nestle have the power and the clout to get Mitr Phol to sit down at the negotiating table with community members next week.  If Mitr Phol continues to refuse to engage with the communities and meet its responsibility to compensate them for the damages it caused, then the brands should stop buying their tainted sugar – that is what the UN Guiding Principles on Business and Human Rights require,” said Mr. Pred.

US government stops funding to WWF, WCS and other conservation organisations because of human rights abuses