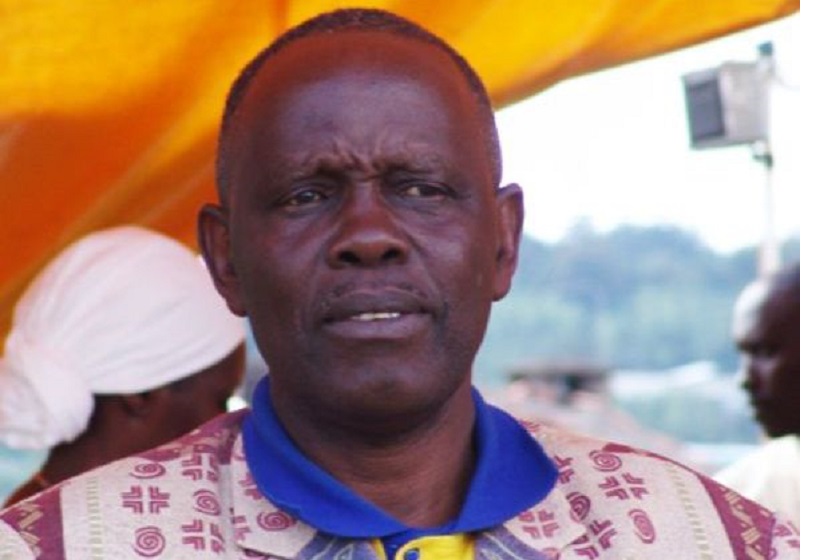 Directors of Kayokamu Engineering Company ltd, a general construction and service contracting enterprise, have asked for a hearing before the land commission of inquiry accusing a senior ruling party historical, Maj Gen Matayo Kyaligonza, of grabbing their land.

According to Allan Kaganda, the said land at Bwaise Industrial Area, located on Block 208, plot 1484 was bought by his father Charles Kayondo in 1981 from Prince Badru Kakungulu. In the same year, the land was transferred to Kayokamu Engineering Company Limited for development.

“But in 1981, one William Okwia, unlawfully trespassed on the said land and grabbed it since he was working in [the Milton] Obote’s government and no one could touch him by then despite efforts to remove him from that land. The company’s projects also didn’t take off due to political instability in the country during that time which was a threat to our lives and we abandoned the land for a while. Okwia left the country after Obote’s regime,” he said.

Kaganda says that in 1987, after the war, they tried to repossess their land but found Kyaligonza, currently ambassador of Uganda to Burundi, had occupied the property.

In 1996, Kyaligonza is known to have paid one Maria Nabasinga Mulumba for a piece of the land measuring 0.13 hectares. Maria is the widow of the late Lawrence Mulumba, one of the directors of Kayokamu. What she sold off was her late husband’s share of the jointly owned property.

“Kyaligonza, as one of the conditions in the sale agreement, was supposed to take possession of the said 0.13 hectares of land but he breached the agreement and took possession and control of the whole land measuring 0.28 hectares,” Kaganda says.

The matter was reported to local council authorities in the area who summoned Kyaligonza but he reportedly did not turn up for amicable discussions.

“The local authorities gave us a go ahead to develop our land and we brought building materials at site to start construction. When Kyaligonza noticed that we were going to build he came in the company of military police and ordered our materials to be removed. He deployed military police on site to stop construction,” Kaganda said.

Efforts to recover the land, including through a civil suit in the High Court, Kampala, land division, have failed, he adds.

“We were shocked to find out that the court file was misplaced and later disappeared completely which brought a complete standstill in the case and to-date, it has never taken off. This is why we are appealing to the land commission to hear our case which we filed last year in August,” Kaganda said.

He said they have also appealed to the office of the president to intervene. Yesterday, Kyaligonza told The Observer that he is the rightful owner of this land which he got in 1984.

“I went to the bush when this land was mine after buying it from the Custodian Board when the lease for the Indians expired after 21 years. The Indians had brought it from Prince Badru Kakungulu on lease and when they returned to the country and it expired, I bought it,” he said.

Kyaligonza said when he returned home after the war, he found the Kayokamu company and others had occupied his land. He said he informed them of his ownership, and two directors from that company accepted to return his land when he paid them some money.

Extracted from the Observer