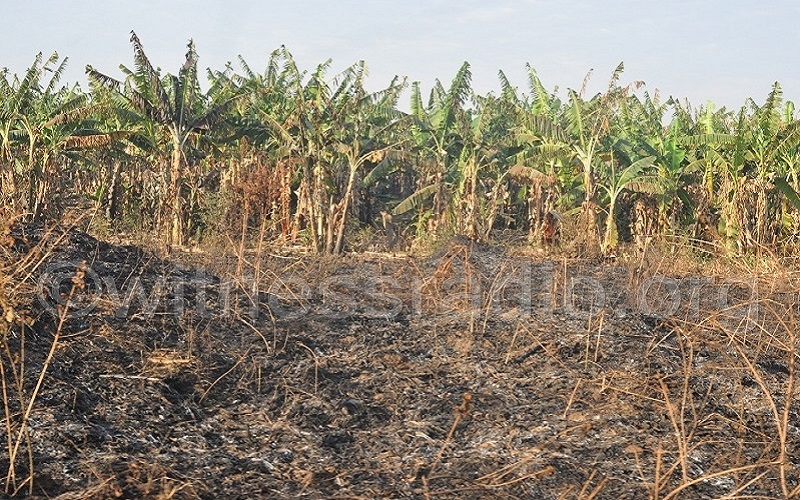 On March 14th, 2018, the Land Inquiry Commission opened investigations into violent land eviction of indigenous communities from former government ranches in Kiryandongo district and directed immediate halt of evictions until investigations are done.

This followed a move by hundreds of victims to camp at the Commission’s offices accusing Agilis partners limited and Kiryandongo Sugar Limited for using force and violent methods to grab their land. Agilis Partners limited is owned by Joseph Initiatives limited.

The commission which was represented by Commissioner Robert Ssebunya, directed that security be provided to communities and get resettled back on their land until March 21st, 2018 when the commission expects to undertake a physical visit to the area.

Both companies under the protection of the security organs including police and Uganda People’s Defense Forces that are using excessive force and causing permanent disability to several people including a 11 year old boy, mastermind illegal arrest and detention, burn and destroy houses, cut down people’s plantation and coerce people including the elderly to accept little payment in form of transport to leave their land.