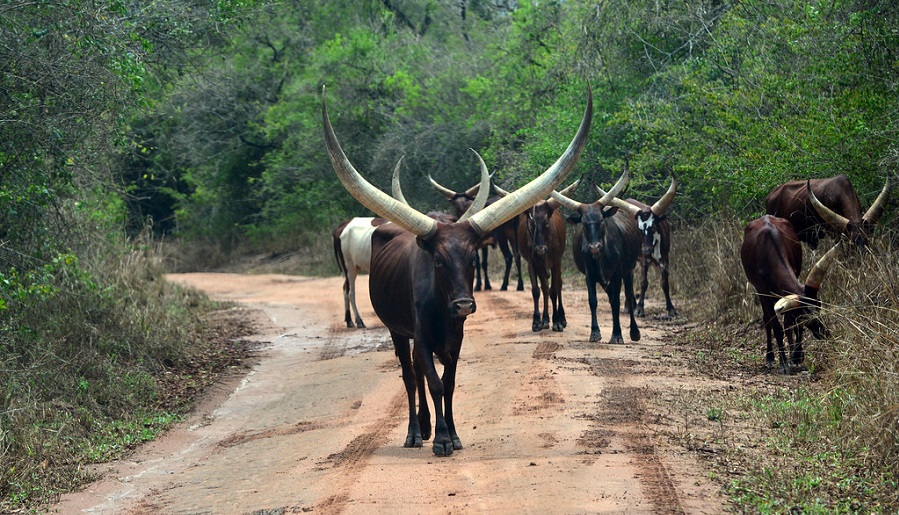 Livestock farmers in Nakasongola District have suffered another setback following a fresh outbreak of foot-and-mouth disease (FMD), a few days to government’s planned lifting of the cattle quarantine.

In 2017, the Ministry of Agriculture imposed a quarantine in the district due to subsequent FMD outbreaks in more than five sub-counties.

“Early this month, the State Minister for Animal Industry, Ms Joy Kabatsi, had assured farmers in Nakasongola that the cattle quarantine would be lifted by end of this month since the veterinary team had recommended so. With the fresh outbreak, our people are going to suffer,” Mr. Sam Kigula, the district chairperson, said at the weekend.

“The outbreak calls for an investigation to ascertain the source of the unending FMD in our district despite the interventions,” he added.

The district veterinary team detected the disease at a farm in Minawo Village, Kigweri Parish in Nakitoma Sub-county last week.

“Veterinary teams identified 20 animals infected with the FMD out of the 157 animals [at the farm]. We have now imposed a movement ban on all animals, including their products at Nakitoma as we wait for vaccines from government,” Dr. Sam Eswagu, the district veterinary officer, said.

FMD is an infectious and sometimes fatal viral disease that affects cloven-hoofed animals and is characterized by the formation of blisters in the mouth and feet.

Mr. Richard Ssenyimba, the Nakitoma Sub-county chairperson, said the area accounts for more than half of the livestock in the district.

“We need quick intervention to save the situation. We had gone for a period of more than six months without FMD. This had informed the government decision to lift the quarantine and enable the once vibrant livestock industry revitalized. It is unfortunate that the FMD has struck our district again,” Mr. Ssenyimba said.

He said they have instituted a monitoring mechanism on the affected farm to contain the disease.
Statistics indicate that the district has more than 300,000 head of cattle.

Leaders appealed for support from neighboring districts of Masindi, Nakaseke, and Luweero to fight the disease.

Ankole cattle may vanish in 30 years